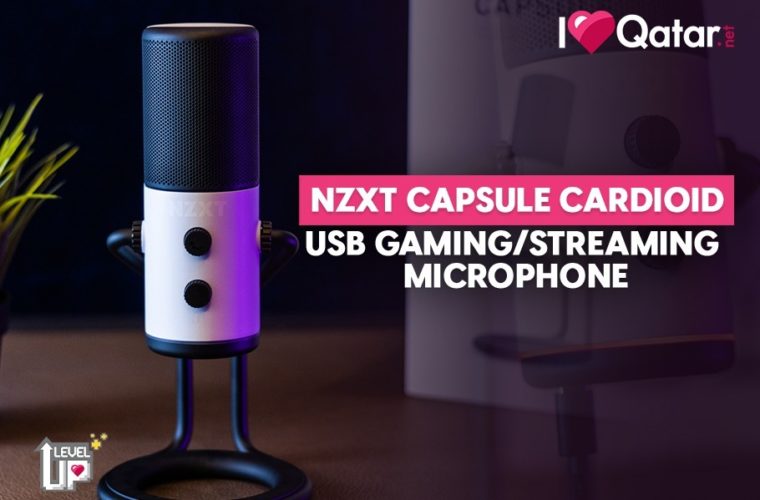 Level Up is a series by ILoveQatar.net (ILQ) for cool tech products that are available in Qatar. This month we have a tech enthusiast who will be sharing his review of the NZXT Capsule Cardioid USB Gaming/Streaming Microphone.

According to NZXT, their company's purpose is to serve the PC gaming community. They sell gaming PCs, components, peripherals, software etc.

Let's dive right into the review of this microphone, so you understand why it's a 'Level Up' in the tech industry!

NZXT is a well-established PC hardware company that is one of the leading manufacturers in this industry and when they came up with a gaming mic I was intrigued and wanted to check it out for myself. I was surprised to find this mic better than many of the top brand mics in the same price range.

Before telling you what's inside the box I would like to say that this is one of the best packaging, I've seen. You might think why would it matter, but the unboxing itself gives you a premium vibe which should account for something.

Inside the box, you’ll find a USB-C to USB-A Cable, a mic thread adapter for you to connect to an external mic arm and a quick release cover for the back of the mic.

The mic is mostly made up of an aluminium body with an ABS shell that is the material used for manufacturing motorcycle helmets. It has a beautiful modern design which sets it apart from most mics and also the stand has a good grip which is great for most tabletop surfaces. The mic can be mounted on an external arm for a more professional streaming setup

NZXT offers two colours (black and white). I personally prefer the white version because its colour combination makes it look like a futuristic Stormtrooper.

The body of the mic has two dials, one for the mic volume and the other for the headphone volume control. They have a rubberized grip which makes it really comfortable to use while you are using the mic. One of the cool features of this mic would be the LED ring at the bottom which indicates if the mic is on, off or if it's on mute.

The mic has a headphone jack for you to monitor your audio which can also be used as an audio interface between your PC and your headphones.

Note: The LED light at the bottom cannot be customised with other RGB colours; it is just an indicator for the mic.

This is one of the easiest mics to set up because it comes with a 3-metre long USB-A to USB-C cable which is the only thing that is required to connect this to a PC or a laptop. You just basically plug it in and start using this mic.

While using this mic, I did not find any disconnect or disturbance but I felt the USB cable could have been a USB 3.0 cable instead of a USB 2.0.

Where the mic shines the most is in its audio quality. When recorded properly, it has one of the clearest audios. Since it's a cardioid mic it only records from one direction. Sounds coming from all the other directions will feel a little disturbed. But then its amazing audio capture technology with inbuilt shock resistance gives out very minimal noise pick up.

While using the mic, most of the background noise is muted and as it’s pre-tuned to have a clear speech input. It is really great for streamers and gamers. The mic has an amazing audio quality so much so that I am using my voice to type this review instead of using a keyboard.

This mic is definitely heavy-duty. It might look really simple but it has a rugged and durable interior which makes it a bit heavy, weighing around 314 grams without its stand. But considering it's a tabletop mic for gamers and streamers, its weight is clearly justified.

If you are new to streaming or gaming and building your PC setup from scratch without breaking the bank I would suggest you add this mic to your list as this is worth your money. Its simplicity helps up and coming gamers/streamers to not worry about their audio as this takes care of it.

Check out our other reviews!

Written by a tech enthusiast

Will you be buying the NZXT Capsule Cardioid USB Gaming/Streaming Microphone? What should we be reviewing next? Do let us know your thoughts in our comments section below. Like and share the article - it keeps us going! 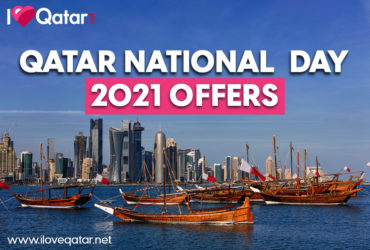 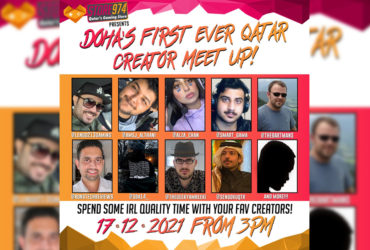 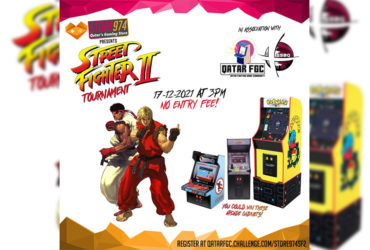 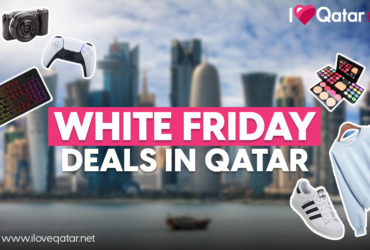 NEWS / BUSINESS
Check out the White Friday 2021 deals in Qatar 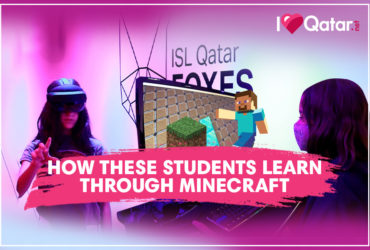 VIDEOS / TRENDING IN QATAR
Know how this school in Qatar is adopting Game-Based Learning | Trending In...
Submit