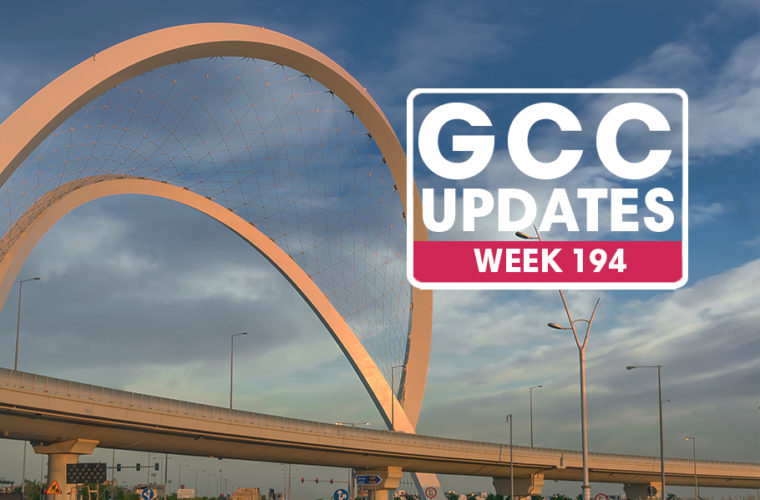 Every Thursday, we bring you the latest GCC updates. Here's what happened in Week 193.

His Excellency (H.E.) Deputy Prime Minister and Minister of Foreign Affairs Sheikh Mohammed bin Abdulrahman Al-Thani met Wednesday in Cairo with H.E. Foreign Minister of the Arab Republic of Egypt Sameh Shoukry, on the sidelines of the 155th session of the Council of the Arab League at the ministerial level, according to QNA.

During the meeting, they reviewed the bilateral cooperation between the two countries, the course of joint Arab action and the ways to enhance it during the next stage.

H.H. the Amir talks with Saudi Crown Prince via phone

His Highness (H.H.) the Amir Sheikh Tamim bin Hamad Al-Thani held Sunday via telephone a conversation with His Royal Highness (H.R.H.) Crown Prince, Deputy Prime Minister and Minister of Defense of the Kingdom of Saudi Arabia Prince Mohammed bin Salman bin Abdulaziz Al-Saud. During the call, H.H. the Amir and H.R.H Crown Prince discussed the latest regional and international developments, and underlined their keenness to promote joint Arab and Gulf action. Also, H.H. the Amir affirmed Qatar's firm support for the government and people of Saudi Arabia and everything that would enhance the security, stability and sovereignty of the Kingdom of Saudi Arabia, considering its stability as an integral part of the stability of Qatar and the Gulf Cooperation Council system, as reported in the MoFA press release.

Sisi sends message to Kuwait on reconciliation with Qatar

Egyptian President Abdel Fattah al-Sisi sent a message to Kuwait on the reconciliation with Qatar, during a meeting with Kuwait's Foreign Minister Ahmed Nasser al-Mohammed al-Sabah. The Egyptian president expressed "sincere appreciation for Kuwait's sincere efforts with regard to reconciliation efforts", stressing Egypt's firm position towards supporting Arab solidarity in order to ensure solidarity to prevent dangers from the rest of the Arab nation and safeguard its national security, according to the Arabic RT.

The Qatari Foreign Ministry announced earlier that two delegations representing the Egyptian and Qatari sides held a meeting in Kuwait last Tuesday, for the first time since the "Al Ula Statement", to develop mechanisms and procedures for the future phase. 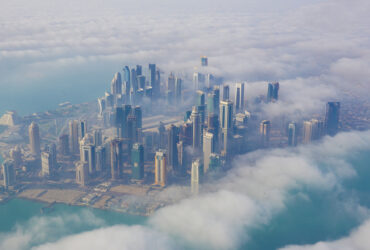 QATAR2022 / NEWS
Ministry to suspend visit visas from 1 November; to resume them from 23 Dec...
Submit