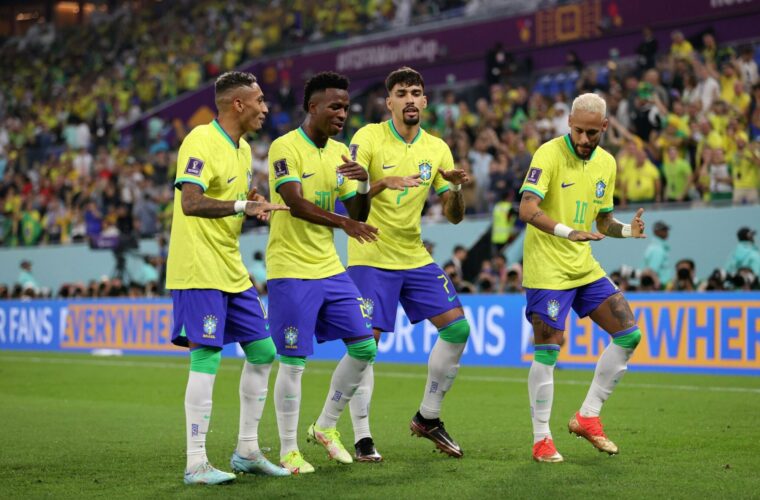 Brazil and South Korea took on each other in the Round of 16 matches on 5 December 2022 at the 974 Stadium.

Brazil defeated South Korea with a score of 4-1 and was in the lead from the beginning of the match.

By the 29th minute of the match, Richarlison de Andrade gave Brazil their third goal.

Brazil celebrated their fourth goal in the 36th minute of the match, which was scored by Lucas Paqueta.

South Korea managed to score their first and only goal of the match in the second half, which was scored by Paik Seungho in the 76th minute.