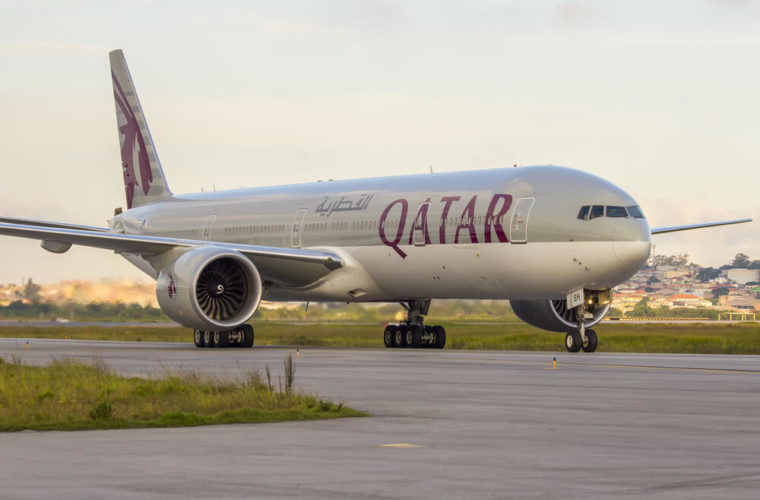 A while ago, Qatar Airways posted the following on its Twitter Page:

Passengers at @HIAQatar are now boarding #QatarAirways first flight to #Riyadh, #SaudiArabia after the reopening of borders. pic.twitter.com/ld29mQxZF7

On Saturday evening, Qatar Airways announced its intention to resume its flights to Saudi Arabia, starting with flights to Riyadh, on Monday, 11 January 2021.

The first Saudi Airlines to land in Qatar since the blockade has departed Riyadh, inbound to Doha according to Gazanfarulla Khan (@acepilotkhan) on Twitter.

SV540 has departed #Riyadh, inbound to #Doha. First @Saudi_Airlines aircraft to land in #Qatar since the opening of borders. cc @dohanews @iloveqatar pic.twitter.com/wBlzOWMJaX

Following the resumption of flights between #Riyadh and #Doha, the first @Saudi_Airlines arrived at @HIAQatar this evening. #SAUDI pic.twitter.com/ai3vAUl2nd