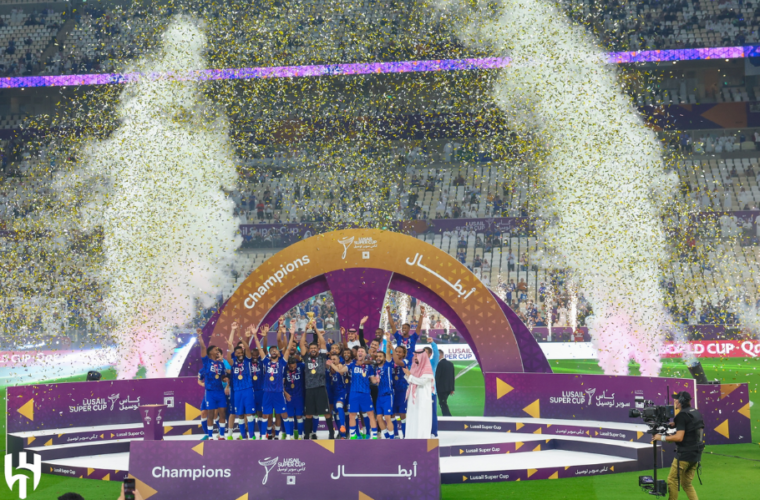 A triumphant Al-Hilal has led their country to victory in a 4-1 penalty shootout against Egypt's Zamalek at the Lusail Super Cup held on 9 September 2022 at the iconic Lusail Stadium.

A fast-paced match made both teams restless, leaving the game up to grabs in penalties. Al-Hilals men scored each of their shots effortlessly to secure the win.

The game between the Saudi Pro League champions and Egyptian Premier League winners is the first match to be held at the Lusail Stadium. This stadium will also be hosting the World Cup 2022 final.