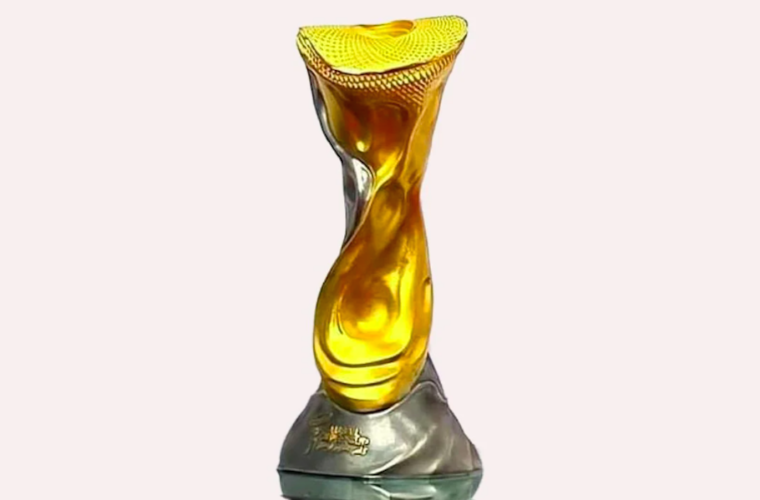 The Al Raya newspaper reported on 8 September 2022 the prize money for the winning team and second-place team of the Lusail Super Cup.

The winning prize was revealed by Hassan Rabia Al-Kuwari, Director of Marketing Relations at the World Cup 2022 Foundation during the Majlis program on Al-Kass channel.

The winning trophy design was also revealed during the program. The trophy weighs a total of 4 kgs and is made of gold and silver.

A miniature of the Lusail Stadium showcasing its key design features is placed on top of a grey base. The trophy is a representation of the stadium being the venue for the most crucial match of the World Cup 2022, the finals on 18 December 2022.

As per Al-Kuwari, the trophy was executed in record time and he appreciated everyone who had aided in the trophy design and artistic creation of it. 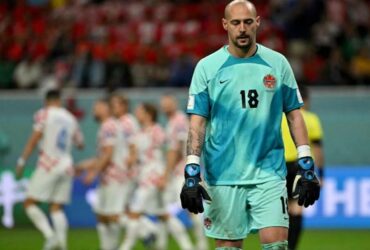 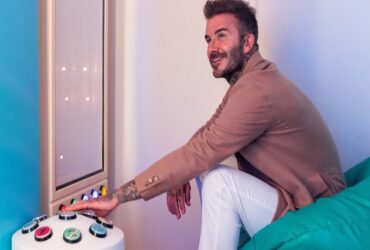 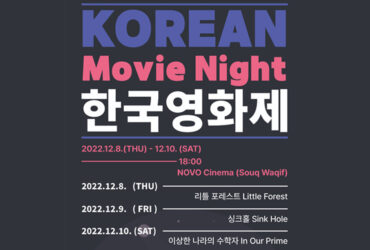 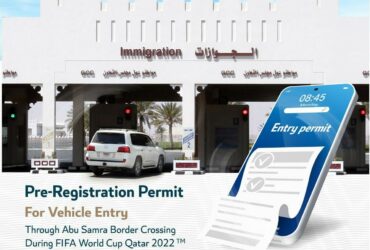 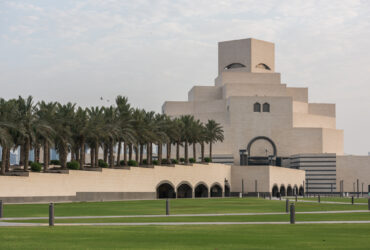 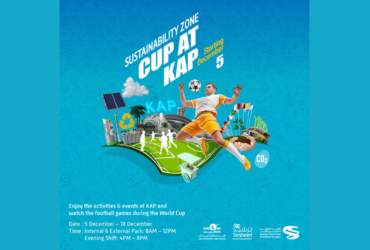