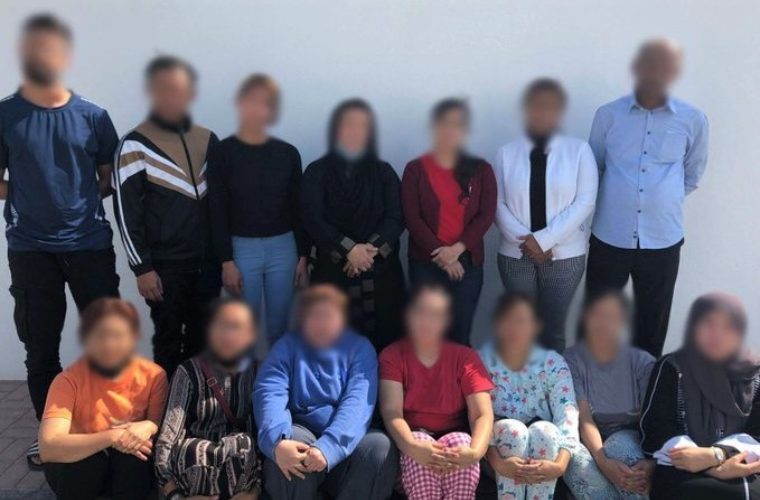 In a Tweet, the Ministry of Interior (MOI) announced that the Search and Follow-up Department of the General Directorate of Passports was able to arrest three people, who specialized in smuggling, harbouring and employing domestic workers.

According to the details by MOI, the suspicion was after an advertisement on social media did not conform to the specifications regarding the provision of domestic workers, and after taking the necessary permissions and coordinating with the relevant security departments, the accused were arrested for harbouring a number of workers.

MOI also said that "by interrogating them, the accused confessed to what was attributed to them, and gave details of harbouring the workers and enabling them to work, by publishing advertisements for domestic services on social media platforms, and accordingly the accused were referred to the Public Prosecution to take the measures followed in this regard." 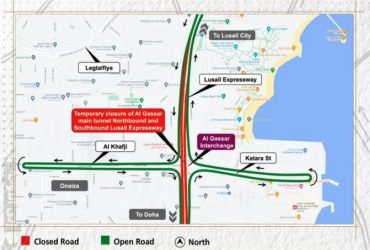 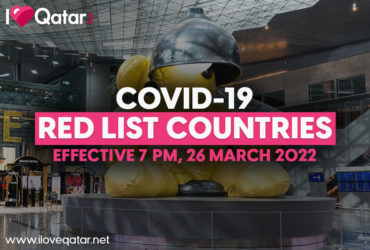 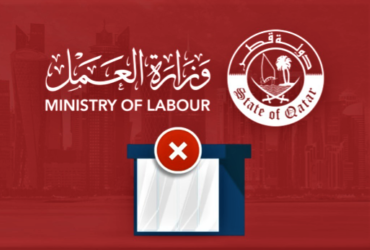 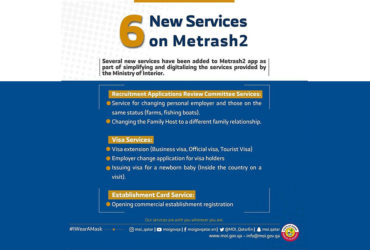 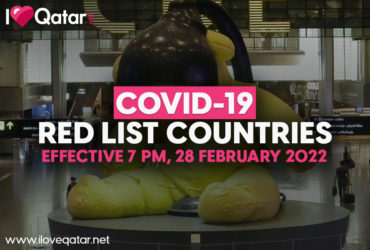 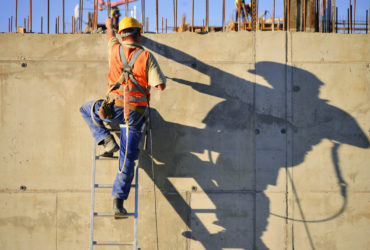