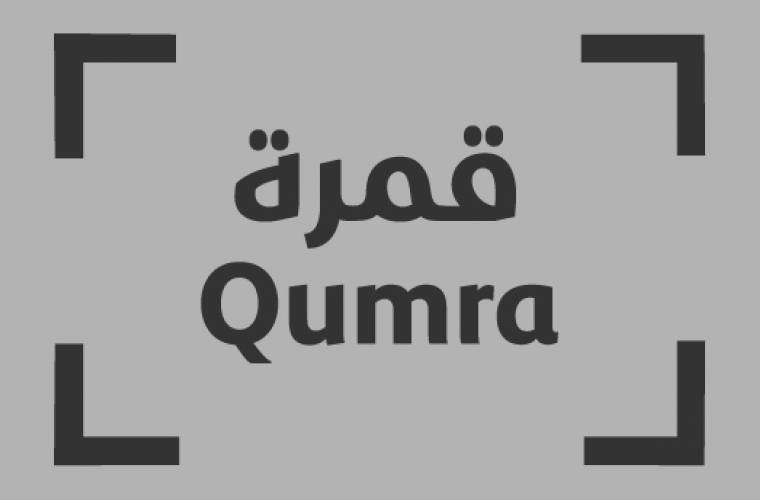 Qumra 2019, organised by the Doha Film Institute Film to support talent from 15 to 20 March, will play 15 films in Souq Waqif and the Museum of Islamic Art.

This year's Qumra Masters will also show some of their films. Some of the filmmakers who will participate this year include Agnes Varda, Alice Rohrwacher, Kiyoshi Kurosawa, Pawel Pawlikowski, and Eugenio Caballero. Some of the films played this year will be 'The Gleaners and I', 'Pan's Labyrinth', 'Ida', 'Tokyo Sonata', and 'Happy as Lazzaro' among many others.

2019 Qumra industry delegates includes representation from more than 15 leading international film festivals, and executives from some of the worlds leading film production companies, sales and distribution companies, and cultural and funding agencies

International delegates come from countries ranging from Chile to Italy, Canada to Japan and the UK to the USA among others. Attendees from the region include delegates from Jordan, Lebanon, Morocco, Palestine, Turkey, Syria and Tunisia.

The Qumra industry programme focuses on 36 projects from 19 countries at various stages of development. The sessions are presented in two strands: tutorials, workshops, consultations and one-on-one meetings for projects still in development; and a series of works-in-progress screenings and feedback sessions for projects in post-production. Qumra covers the script-to-screen journey and beyond, and with the inclusion of VoD and online platforms, filmmakers can look beyond conventional platforms to take their projects to a wider audience. (QNA)