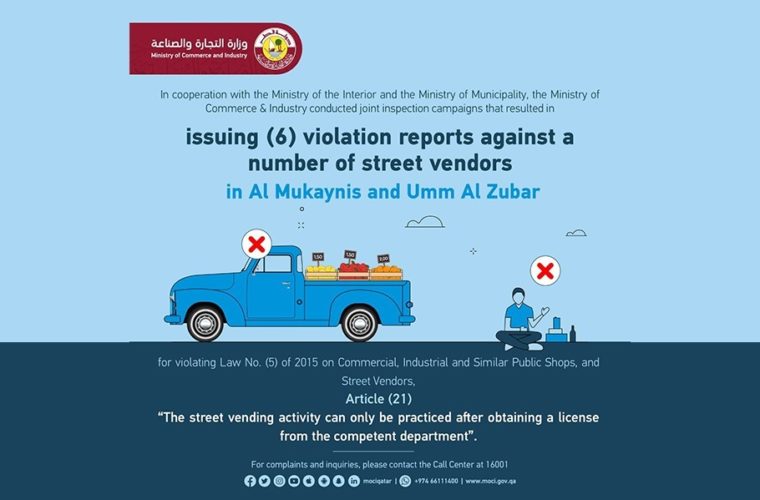 These inspection campaigns resulted in the issuance of six violation reports against a number of street vendors, for contravening the laws and practicing activities without a commercial license. The violators were referred to the relevant authorities to take legal action against them.

The inspection campaigns come as part of the Ministry’s efforts to monitor the degree of compliance with laws and regulations governing commercial activities in a bid to uncover and punish violations and infringements.

In this regard, the Ministry stressed that it would not tolerate any negligence in terms of meeting obligations stipulated in Law No. (5) of 2015 on Commercial, Industrial and Similar Public Shops, and Street Vendors, as well as non–compliance with Ministerial Resolution No. (243) of 2016 on the licensing requirements and regulations to engage in street vendor activities.

The Ministry further stated that it would intensify its inspection campaigns to curb such practices and would refer any party that violates laws and Ministerial decisions to the relevant authorities, who would respond appropriately against violators to protect consumer rights. 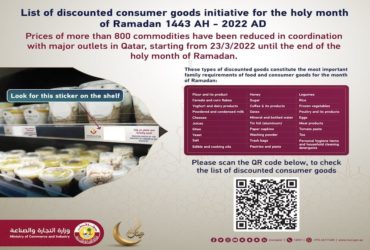 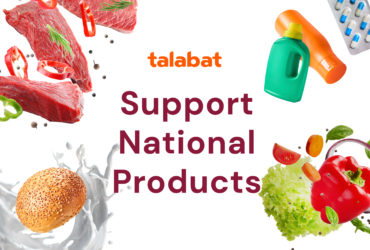 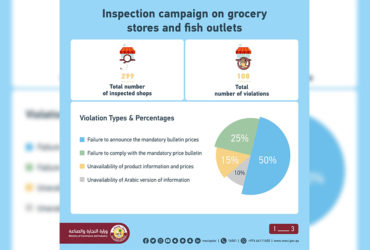 NEWS / GENERAL
Ministry of Commerce and Industry issues 108 violations on several stores a... 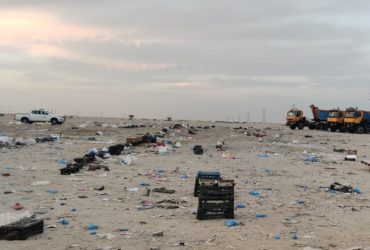 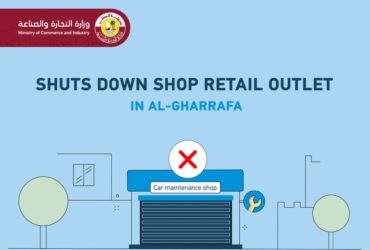 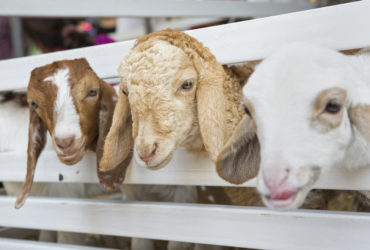