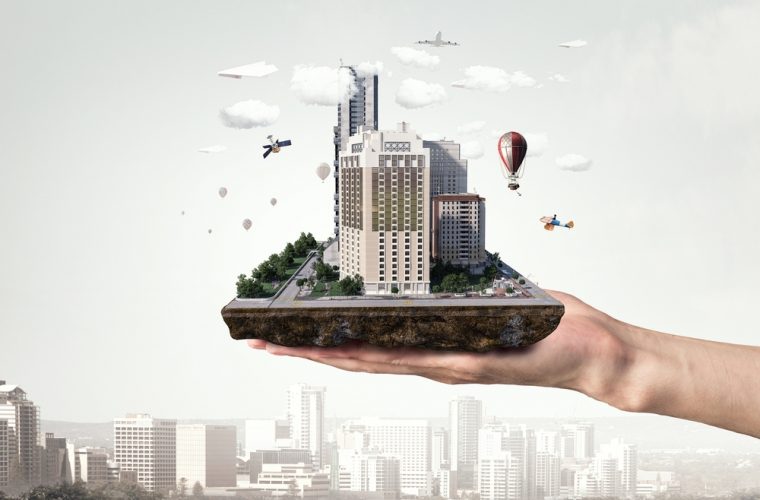 The meeting reviewed the agenda, took appropriate decisions, discussed the regulations governing the Media City, and reviewed a number of different tenders, especially the details of the tender for the selection of permanent buildings in Lusail City, as its infrastructure and environment, is an appropriate location for the Media City project, which contributes to achieving the objectives set for this project.

His Excellency stressed that having Saud Al Attiyah onboard is a step forward and represents an integration of members with their different specialities.

During the past period, the Board of Directors has adopted the organizational structures of the city, the charter of professional honour, in addition to the organizational decisions that facilitate the establishment of the media city.