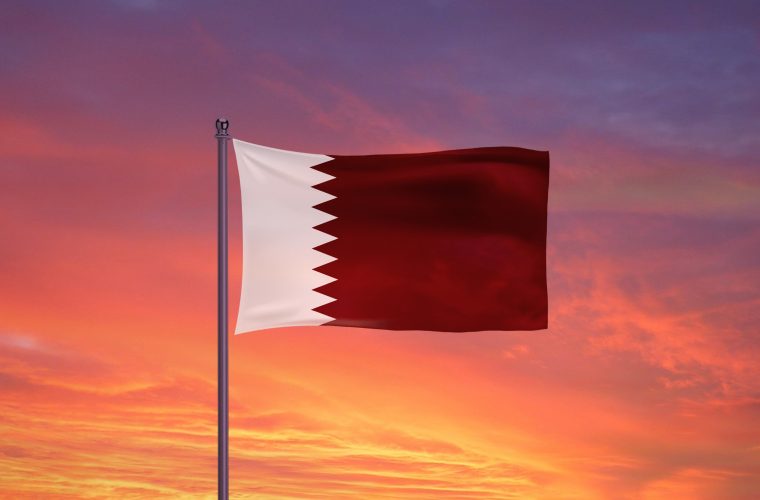 Commenting on recent media reports which indicated that Msheireb Downtown Doha is the planned headquarters of the new Media City, the QFZA said that the decision on where to base the new Media City has not been issued yet, and underlined that Qatar Free Zones and Media City are separate entities established by different laws.

Established by Law No. (34) of 2005, and amended by Decree Law No. (21) of 2017, Qatar Free Zone Authority (QFZA) is responsible for the development and regulation of world-class free zones in the State of Qatar, helping to attract investments contributing to the economy and bolstering economic activities in the commercial, industrial and technological sectors. In accordance with the strategy and direction of the State, QFZA encourages foreign investment within Qatar and enables companies to establish partnerships within the private sector driving sustainable economic growth, while offering guarantees on capital recuperation and flow in a manner consistent with international trade principles and best-practice.