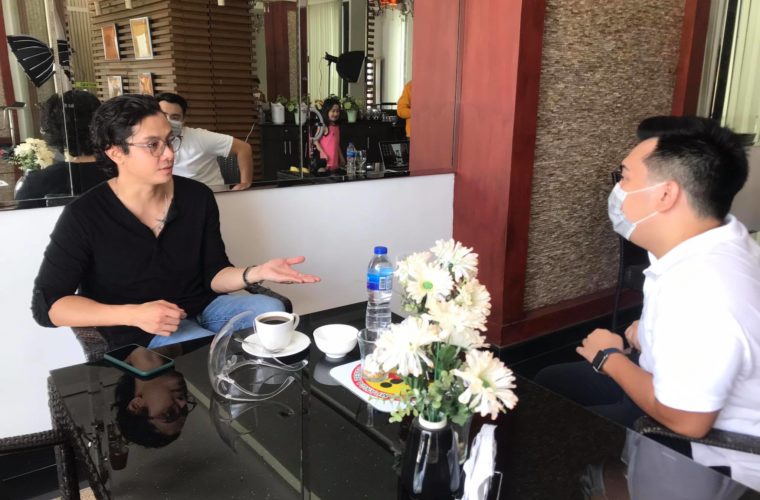 Filipino star JC Santos will be playing the lead role in “The Eventologist” to be shot in Qatar. JC Santos is known for being a versatile actor who is willing to tackle any challenging role — whether it is for television, film or stage. Amidst the pandemic, JC received an irresistible offer from a Filipino filmmaker based in Qatar: the chance to portray an Overseas Filipino Workers (OFWs) working as an event organizer in Qatar.

The actor in hit films such as “100 Tula Para Kay Stella,” “Miracle in Cell No. 7” (Philippine remake), and “The Day After Valentine’s” found the proposition intriguing and hard to turn down. After all, the struggles of the Overseas Filipino Workers are close to his heart: JC’s parents are both OFWs and he himself spent several months working abroad as a singer-dancer.

It did not take much convincing for JC to accept the lead role in the film entitled “The Eventologist” — the initial movie offering of Advocacy Global Studio, a Filipino production company based in Doha. JC will be playing the role of Steven, an OFW who organizes concerts and shows featuring top-caliber Filipino singers, bands and celebrities.

The Kapampangan actor is scheduled to fly to Qatar later this year to shoot his scenes. The entire movie is inspired by real events, with principal photography to be done entirely in Qatar. The brain behind the film is writer-director Oscar de Jesus Yema, a long-time OFW. Prior to working in Qatar’s TV industry, he spent more than two decades with the Philippines’ biggest TV networks, rising from researcher to executive producer. Among the Filipino programs Direk Oscar handled include ABS-CBN’s “Inside Story,” “Hoy, Gising!” “Magandang Gabi, Bayan” and GMA 7’s “Brigada Siete,” “Emergency,” Imbestigador” and “Saksi.”

JC is hopeful “The Eventologist” will turn out to be of the most special projects in his filmography because of the subject and because he will be collaborating with full-fledged OFW-filmmaker. For details and updates about “The Eventologist,” visit Global Advocacy Studio Presents Facebook page and www.oscaryema.com 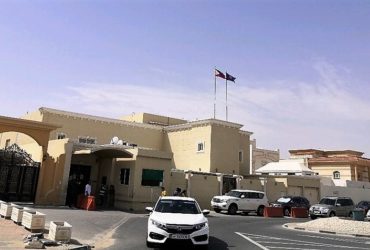 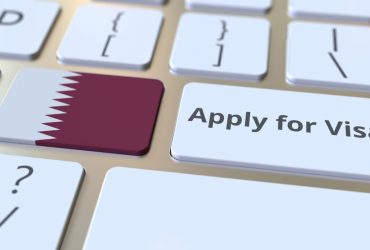 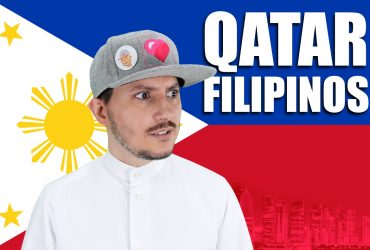 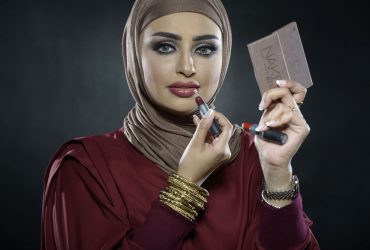 NEWS / GENERAL
No public apology from Kuwaiti blogger who ranted against rights of Filipin...

NEWS / COMMUNITY
Filipino expat comes home and disguises himself as a restaurant worker to s...
Submit