What are the State Ministries in Qatar? 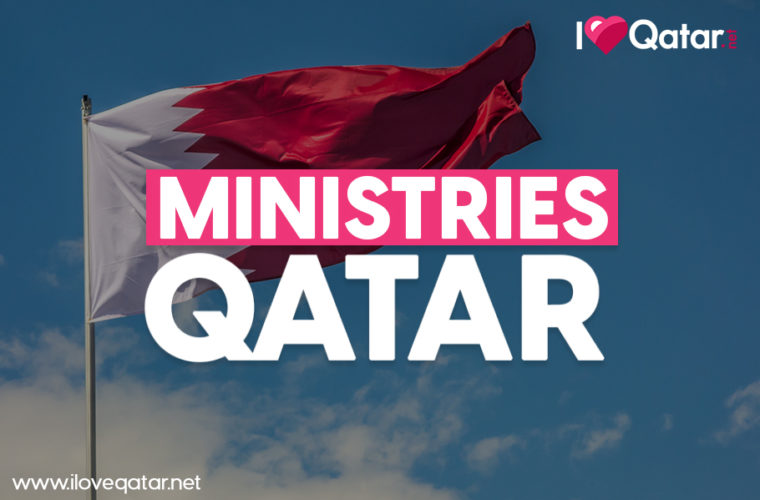 Ministry of Commerce and Industry

Used to be named the Ministry of Economy and Commerce, MOCI is responsible for overseeing commercial and industrial activities in the country. Aside from making Qatar business-friendly by providing smart e-services, enabling foreign investors to invest, promoting industrialization and national industries, and developing the trade sector, the Ministry also regulates local markets, protects consumer rights, and fights commercial fraud according to the Minister.

Ministry of Culture and Sports

The Ministry's three sectors - Culture, Sports, and Youth - are some of the important sectors of the national development strategy according to the MOCI website. MCS aims to "create an active cultural, sport and youth movement that forms a framework for the society to uphold its national identity, value system and culture in light of its openness to the world and its constructive interaction with other cultures," according to the Minister.

Did you know that mandatory military service is required for every Qatari male between 18 and 35 years old? Find out more about the Qatar Armed Forces here!

Ministry of Education and Higher Education

MOEHE is charged with supporting and regulating education in Qatar - from K-12 public and private schools to higher education institutions. The Ministry's major responsibilities as stated on its website include:

Ministry of Energy and Industry

The country's energy affairs are the responsibility of MEI. TAWTEEN, one of the Ministry's programs, aims to create new business opportunities in the Energy sector's supply chain.

H.E. Mr. Saad Sherida Al-Kaabi is the Minister of State for Energy Affairs.

The Ministry of Endowments (Awqaf) and Islamic Affairs is one of the important ministries in the State of Qatar that applies Islam both as a methodology and ideology. The ministry is responsible for running, maintaining, and refurbishing the mosques, Zakat Fund, Da'wah, Sheikh Abdullah Bin Zaid Al Mahmoud Islamic Cultural Center (Fanar), Islamic Research and Studies as well as supervising the affairs of Hajj and ‘Umrah as stated on its website.

MOFA's responsibilities include foreign policy, conducting contacts with the Qatari ministries and authorities, foreign governments and their diplomatic missions and the regional and international organizations, protecting and representing the country's interests and its people abroad, as well as organizing the diplomatic and consular representation with Arab countries.

The MOF regulates financial policies and oversees public finances in Qatar. Its responsibilities include drafting and implementing the Annual State Budget, and managing and refining the fiscal strategy in line with the Qatar National Vision 2030. (source: MOF)

Formed in 1970 according to the decree No. (5), MOI has since then "provided peace and security, organized police forces guaranteeing the protection of national security, maintains safety and security of nationals and expatriates, taken care of nationality-related affairs, issued travel documents, organized expatriates entry to Qatar, and organized the prison." Read more about the functions of MOI here.

Under the Amiri Decree No. (25) of 2014, the Ministry of Justice's competencies includes the following:

H.E. Dr. Issa bin Saad Al Jafali Al Nuaimi is the Minister of Justice and Minister of State for the Council of Ministers Affairs.

Ministry of Municipality and Environment

Previously the Supreme Council of Health, the MoPH oversees the health care system, from nationwide community-based primary care to tertiary facilities in Qatar providing specialist services as well as public health policy and programs, including those related to the control of infectious diseases, according to Weill Cornell.

Ministry of Transport and Communications