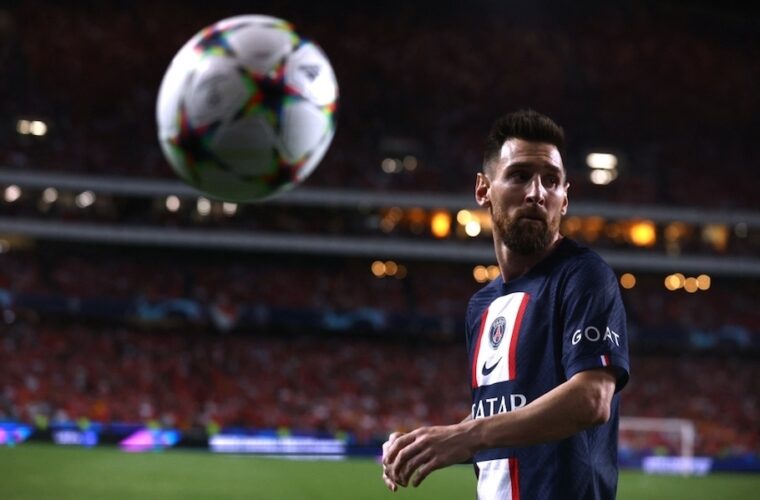 AP News reported on 6 October 2022 that Lionel Messin has confirmed that World Cup 2022 will be the last World Cup match of his career.

As per the report, the tournament in Qatar will be his fifth World Cup played; however, he is still seeking the winning title.

With regard to World Cup 2022 the footballer stated the following, "There’s some anxiety and nerves at the same time ... it is the last one."

However, it remains unclear if the player will be retiring from the national team after the tournament in Qatar.

The report also mentioned that Lionel Messi had also stated "I don’t know whether we are big favorites, but I believe Argentina is a candidate because of its history, which means even more now because of the way we got here,” Messi added. “But in a World Cup anything can happen, all the matches are very difficult. It isn’t always the favorites who win it."