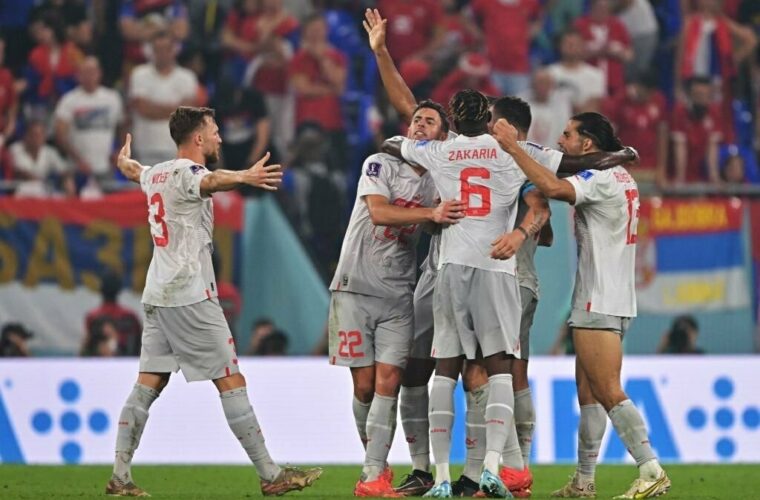 The final group match was held between Serbia and Switzerland at Stadium 974. Switzerland won the match with a score of 3-2.

After a five-goal fest, the Swiss are heading to the Knockout Stages! 🇨🇭@adidasfootball | #FIFAWorldCup

Switzerland's Breel Embolo scored in the 44th minute, followed by Remo Freuler from the same team scoring another goal.

Switzerland proceeds to the knockouts.