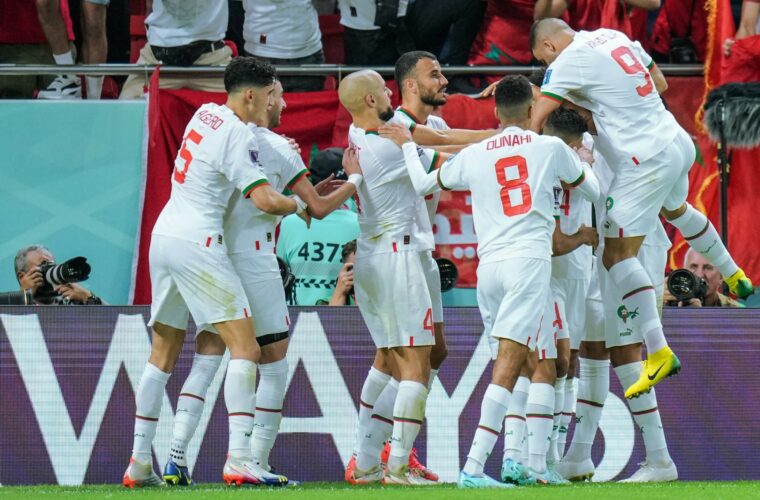 The Group F match of the World Cup was held between Morocco and Belgium at the Al Thumama Stadium.

The Atlas Lions get a huge win over Belgium.@adidasfootball | #FIFAWorldCup

At half-time the score was 0-0 for both teams. Morocco's Abdelhamid Sabiri scored the first goal for his team in the 73rd minute.

In the 92nd minute, Morocco's Zakaria Aboukhlal scored another one for his team bringing the score to 2-0 against Belgium.