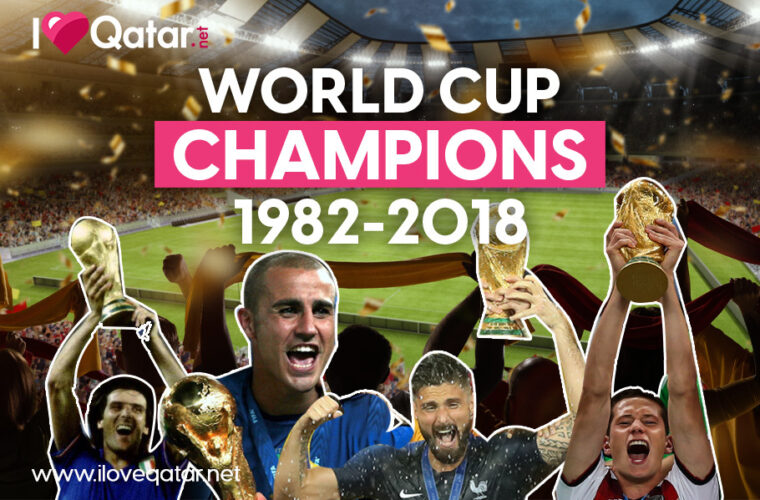 We're drawing closer to the last quarter of 2022, the excitement is building, and the curiosity is killing!

With seasons of dramatic wins, the question of who will take the championship title at the FIFA World Cup Qatar 2022™ is growing.

While we wait, the ILoveQatar.net (ILQ) team is here to help you remember and re-visit the glorious champions from the last ten World Cup seasons!

Known to be one of the most nail-biting matches of recent times, this win gave France their second championship title since 1998, when they hosted the World Cup.

The match was also significant as 19-year-old Kylian Mbappe became the second teenager to score a goal in a finals match.

Germany won for the 4th time at the 2014 FIFA World Cup Brazil™. The remarkable win went in the books of history as the first European country to win in South America.

This win for Spain was historic as it was the first time ever they crossed the quarter-finals stage and eventually came out as gleaming champions!

The Italian team, also known as 'gli Azzurri', which translates to 'the Blues', gave their home country the winning title for the fourth time.

This match was action-packed as it witnessed Zinedine Zidane's headbutting of Marco Materazzi; which gave him a red card and the Italian team a penalty leading to their win.

2002 was the year Brazil won the World Cup for the fifth time. The trophy also gave them the title of the country that has won the most World Cups.

Confronting 4-time winner Brazil, this match was no less than a fight for 'Les Bleus' - as the French team was known. 1998 was France's second time hosting the World Cup, and the team made their host country proud by winning!

Brazil's victory came in at a time of great grief as the winning country had just lost their star F1 racing driver Ayrton Senna. They scored victory after 1970 and dedicated the win to him.

Although this tournament as a whole was claimed to be one that had seen the least goals ever, it gave West Germany their third ever World Cup win.

Argentina's win came when local and international fans were mesmerized by Diego Maradona's gameplay, or 'trickery' as they call it.

An uncontrollable crowd of 115,000 people witnessed Argentina take home the title for the second time.

The 1982 final match was a fight to retain its prestigious rankings beside champions like Brazil.

Did you know about these winning teams & scores before? Who do you think will win the 2022 title? Share in the comments below! Do share this article – it keeps us going! 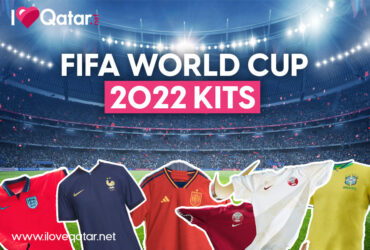 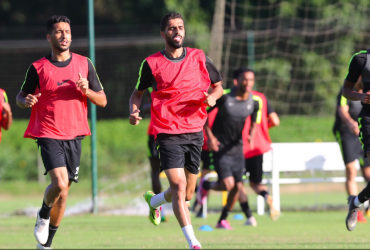