Qatar Sports network, beIN Sports is back on air in the UAE 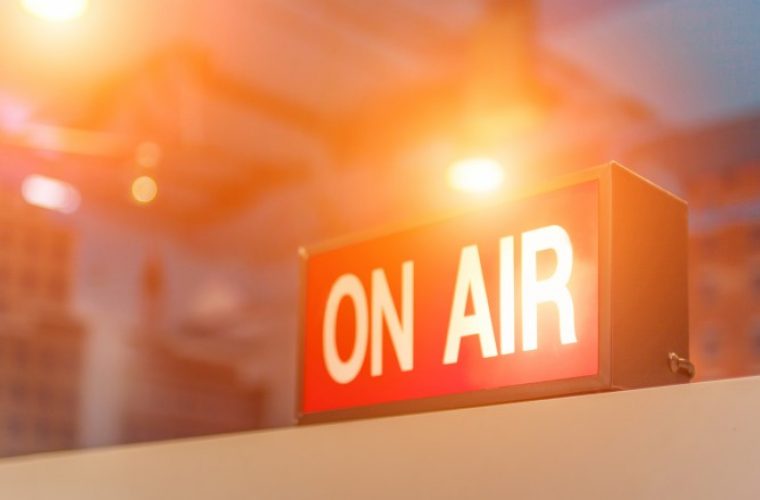 After being blocked for nearly a month, beIN Sports, a subsidiary of the Qatari media network, Al Jazeera is back on air in the UAE.

Du and Etisalat, the two UAE-based telecommunications providers confirmed the development in text messages to their subscribers, saying that it will be available and normal charges will apply, according to Al Jazeera.

It is not clear what brought about the change of heart and the unblocking of beIN. The change comes a few days after the four Arab nations that severed ties with Qatar released the six principles they hope Qatar will abide by, after the initial rejection of their list of 13 demands. One of those demands was the closure of the media network, Al Jazeera, that was later revoked.

What do you think of this latest development? Let us know in the comments below! and don't forget to give us a like and a share—it keeps us going!