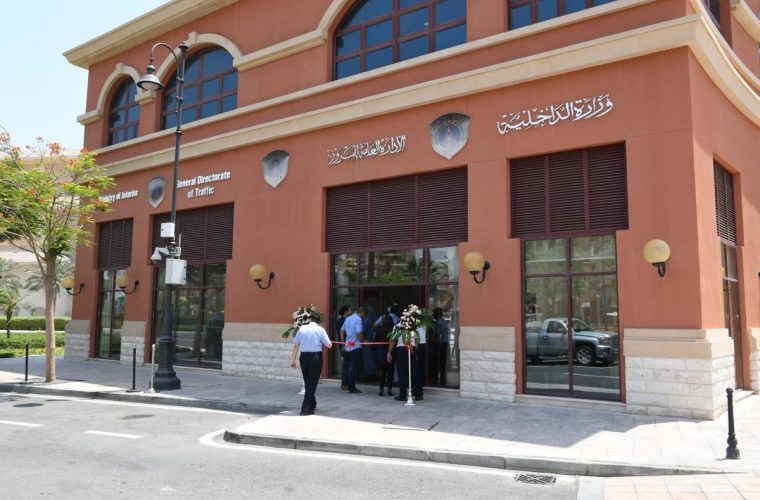 The Ministry of Interior inaugurated the new traffic department in the Pearl, as part of its plan to expand service centres to keep up with the urban development and to facilitate access to services for citizens, residents and visitors.

The new office has 14 counters, providing up to 90 percent of the traffic services and procedures provided at the main centre, including investigations, registration, licensing, traffic investigation and other services.

The General Directorate of Traffic had signed a memorandum of understanding with the United Development Company (UDC) to enhance cooperation and traffic safety on the Pearl, in the attendance of a number of officials from both sides.

Director General of Traffic, Major General Muhammad Saad Al Kharji said the opening of this center comes within the framework of the Ministry of Interior's plan to provide its services, including traffic services of interest to a large segment of the population and visitors in the Pearl, which is an important tourist landmark in the country.

The Pearl traffic department office contributes to the promotion of traffic patrols, traffic control and traffic law enforcement, as well as providing up to 90 percent of traffic services and accident services, such as traffic investigations, which saves residents of the Pearl, Katara and Lusail the trip to the Madinat Khalifa traffic department.

UDC President and Chief Executive Officer Ibrahim Jassim Al Othman praised the efforts of the ministry to maintain security and cooperation in order to provide integrated services to the residents of the Pearl. He stressed the importance of the MoU signed between the General Directorate of Traffic and UDC, which culminated in the inauguration of the traffic department office and providing traffic services to residents of the area and neighboring areas.

The Pearl-Qatar continues to attract a growing number of visitors year after year, with the number of vehicles entering the island increasing to 13 million in 2018, up 17 percent from 2017. 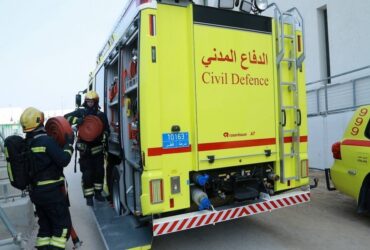