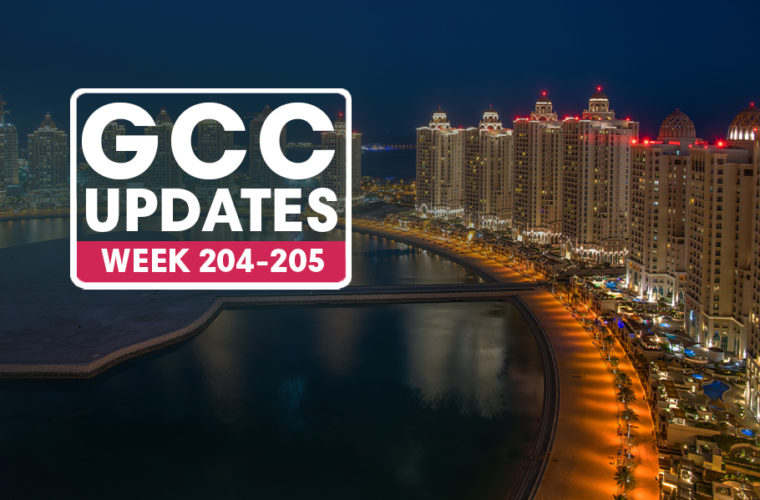 Every Thursday, we bring you the latest GCC updates. Here's what happened in Week 203.

A Bahraini was arrested by the Qatari Coast Guards and Coastal Security on 16 May 2021 after he entered Qatari waters illegally. The 32-year-old was on a water scooter when this happened. Bahrain's Coast Guards Command confirmed this news after it received a fax from Qatar's Coast Guards. The fax stated that a Bahraini citizen had been caught “entering the territorial waters of the State of Qatar” and would "follow the necessary legal procedures", according to The Daily Tribune (News of Bahrain).

The session dealt with discussing brotherly bilateral relations and the means to enhance them in different fields, in addition to discussing the most prominent regional and international issues, particularly developments in the region. It was attended by Their Excellencies members of the official delegation accompanying H.H. the Amir.