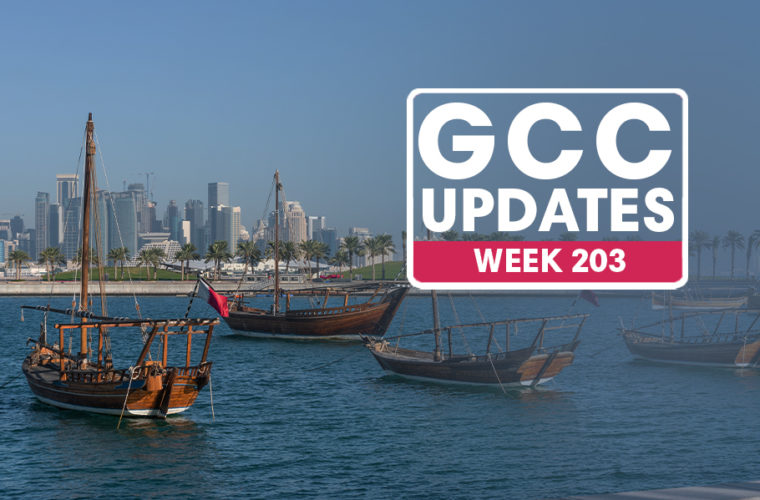 Every Thursday, we bring you the latest GCC updates. Here's what happened in Week 202.

The Bahraini Ministry of Interior's Police Media Centre responded last Friday to what it termed as "incitement-intended" reports broadcast by Qatar's Al Jazeera Media Network. Lately, Al Jazeera has been quoting European Parliamentarians who have allegedly voiced their concerns about Bahrain's Reformation and Rehabilitation Centre in Jau and the human rights situation there. These parliamentarians have also demanded the release of some of the prisoners they have deemed “prisoners of opinion,” according to The Arab Weekly.

Bahrain's Ministry of Interior has condemned this “incitement campaign of the Qatari channel” and said that Al Jazeera reports “have nothing to do with slogans the channel uses for media consumption.”

Al Jazeera's criticism of Bahrain and the Bahraini Ministry's response "chart a peculiar course" for the reconciliation of these two GCC countries after the "Al Ula Declaration" was signed in January 2021 by Saudi Arabia and its allies ending the blockade against Qatar.

His Excellency Deputy Prime Minister and Minister of Foreign Affairs Sheikh Mohammed bin Abdulrahman bin Jassim Al-Thani receives His Royal Highness Minister of State and Member of the Council of Ministers in the Kingdom of Saudi Arabia Prince Turki bin Muhammad bin Fahd bin Abdulaziz on his arrival to Doha on an official visit, according to Nadeeb Qatar.

The second meeting of the Qatari-Saudi Follow-up Committee took place at the Qatari Ministry of Foreign Affairs in Doha on 29 April 2021. The meetings of the Follow-up Committee come after the will of the two countries’ leaderships to reconcile and what was included in the "Al Ula" Declaration, based on QNA.