Gang Arrested for Smuggling Alcohol into the Country 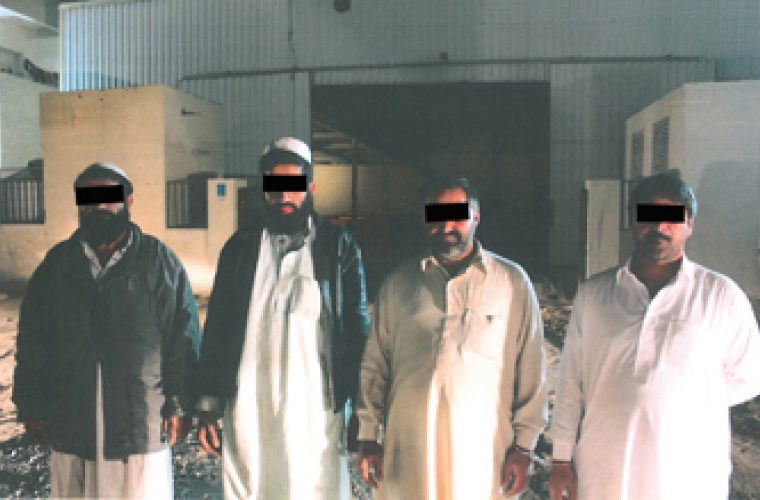 The Preventive Security Department arrested a gang of 10 people from Arab and Asian nationalities during their attempt to bring alcohol to the country through cargo shipment for a company that manipulated the Customs statements.

The gang were taken into custody in an operation conducted by the Preventive Security Department and General Directorate of Customs as they followed up the containers after they released from the port of Doha . 22,000 bottles of alcohol were seized during the operation and the gang have been referred by the Security Dept. to the Public Prosecution.