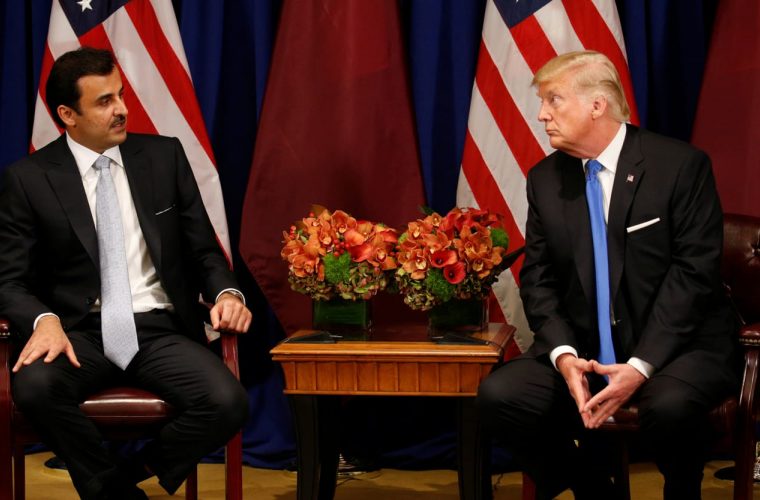 In a media statement release by the Embassy of the United States of America in Qatar, the Opening Session of the inaugural U.S.-Qatar Strategic Dialogue session will be live-streamed at 7:00 p.m. local time tonight, January 30, 2018.

The Strategic Dialogue session comes shortly after a January 15, 2018 phone call between U.S. President Donald J. Trump, and HH the Emir, Sheikh Tamim bin Hamad Al Thani in which the two parties discussed ways of strengthening their partnership to ‘bring more stability to the region and to defeat terrorism.’

Qatar was one of a few nations to move forward on a bilateral memorandum of understanding with the U.S. to counter terrorism and extremism.

To watch this evening’s live-stream of the Opening Session of the U.S.-Qatar Strategic Dialogue session, click here.

What are your thoughts on these breaking developments? Tell us in the comments below and don’t forget to like and share this article.