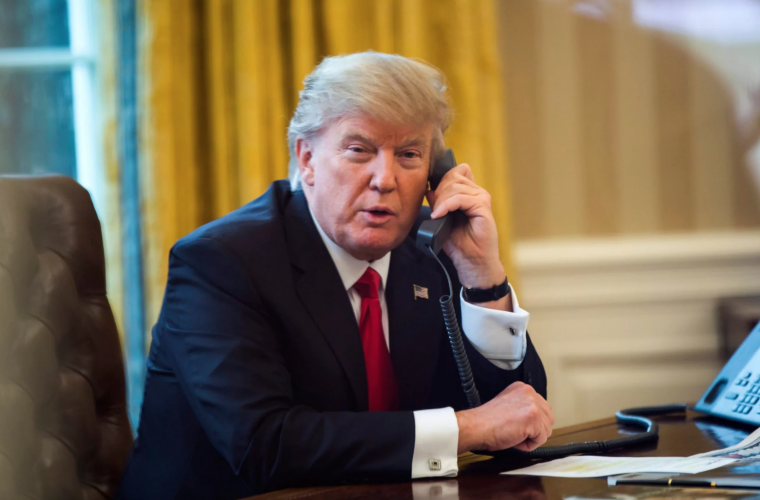 A readout of the call released by the White House stated that President Trump reiterated his support for a strong, united Gulf Cooperation Council (GCC) that is focused on countering regional threats.

'The President thanked the Emir for Qatari action to counter terrorism and extremism in all forms, including being one of the few countries to move forward on a bilateral memorandum of understanding.'

“The leaders discussed areas in which the United States and Qatar can partner to bring more stability to the region, counter malign Iranian influence, and defeat terrorism,” the announcement added.

The statement did not directly mention the ongoing GCC crisis. However, analysts believe that the U.S. President’s support for 'a strong, united Gulf Cooperation Council that is focused on countering regional threats' shows the President’s keenness to see an early end to the row that has now entered the eighth month, the Gulf Times reported.

Read the full statement below:

Qatar has been hit by its biggest diplomatic crisis since June 5, 2017, after Saudia Arabia, the UAE, Bahrain, and Egypt cut ties accusing it of supporting militants and Iran. Doha denies the charges.

Qatar has begun seeking international arbitration to end the unjust blockade imposed on it by its Gulf neighbours. A recent investigation by the United Nations' Office of the High Commissioner of Human Rights (OHCHR) said the blockade was in violation of the human rights of the people of Qatar and the region.

What are your thoughts on these latest developments in the ongoing GCC crisis? Drop us a line and tell us your thoughts in the comments below, and don’t forget to like and share this article.