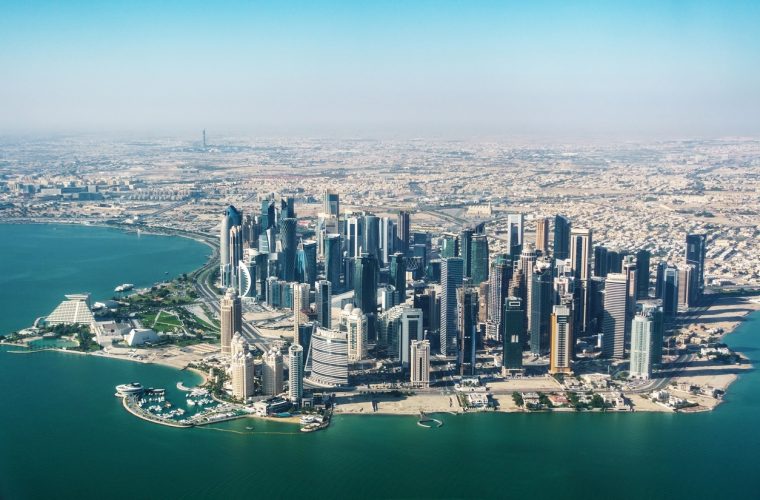 Bahrain’s interior ministry said that it would stop issuing new visas to Qatari nationals, escalating measures against Qatar more than a year into a diplomatic row. The statement, carried on state news agency BNA, said Qatari students studying in the kingdom and other Qatari citizens with existing visas would not be affected, reported Reuters.

in June 2017, Saudi Arabia, the United Arab Emirates, Bahrain, and Egypt cut diplomatic as well as all kinds of ties with Qatar, accusing it of financing terrorism. Qatar denies that and says the boycott is an attempt to rein in its support for reform.

In last October, Bahrain said it would impose entry visas on Qatari nationals as a security measure. Citizens from the six-nation Gulf Cooperation Council countries are otherwise supposed to be able to travel within the GCC carrying only an identity card.