Assets of 6 businessmen frozen in Qatar amid corruption crackdown: Reports 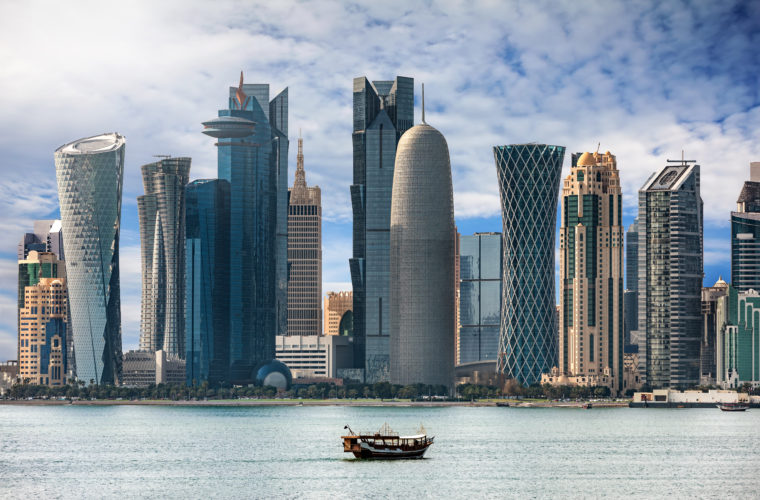 According to a report by Bloomberg on 10 May 2021, the assets of six local businessmen in Qatar were frozen as part of a corruption crackdown. Previously, on 6 May 2021, the Attorney General ordered the arrest of the Minister of Finance Ali Sharif Al Emadi.

Following this, H.H. the Amir Sheikh Tamim bin Hamad Al Thani issued Amiri Order No. (1) of 2021 relieving Minister of Finance Ali Shareef Al Emadi, from his position, and H.E. Minister of Commerce and Industry Ali bin Ahmed Al Kuwari was entrusted, in addition to his duties, to carry out the duties of the Minister of Finance.

Bloomberg reported, "The six were named in a central bank circular distributed to financial institutions late last week, according to two people with knowledge of the matter who declined to be identified. The assets of Finance Minister Ali Sharif Al Emadi, arrested Thursday over alleged abuse of power and misuse of public funds, were also frozen. Government officials declined to comment."

Ali Shareef Al Emadi has served as the Finance Minister of Qatar since 2013. He currently serves as chairman of Qatar National Bank’s board and is the president of the executive board of Qatar Airways. He is also on the board of Qatar Investment Authority (QIA), the sovereign wealth fund of the State of Qatar.