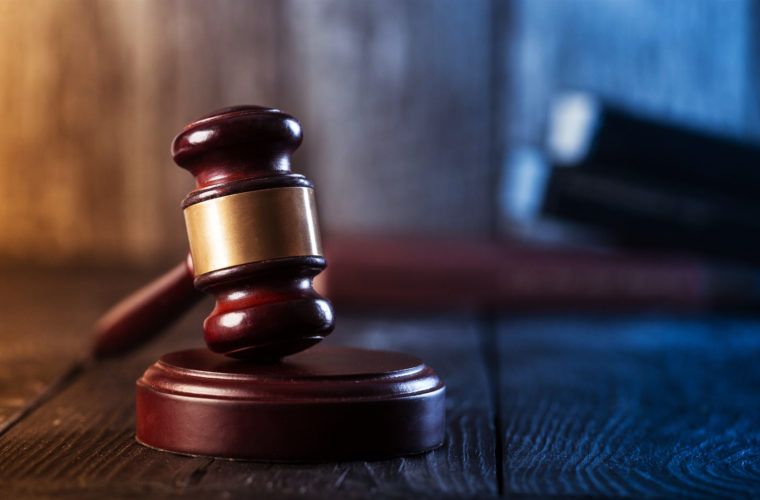 According to Al Jazeera, The Deputy Prime Minister and Minister of Foreign Affairs H.E. Sheikh Mohammed bin Abdulrahman Al Thani confirmed an arrest warrant for the Minister of Finance was issued by the Attorney General, after reviewing the papers and the accompanying reports. He told Reuters that the arrest had

His Excellency also pointed out that those companies run by the Minister of Finance or related to them, including the Qatar Investment Authority, are not affected by these events, and will not be affected in future either. (Al-Arab)

His Excellency went on to say (Al Jazeera and Al-Arab):

"There are no allegations related to his roles in any other entities. We are confident that our companies and entities are running the highest levels of corporate governance and we are conducting regular reviews and audits for the governance of our companies

"Qatar's institutions are based on clear foundations of governance and action, and periodic review is not affected by the absence of a person, for any reason," he said, adding that "no one is above the law in Qatar and the investigation of the Finance Minister is still in place."

H.H. the Amir Sheikh Tamim bin Hamad Al-Thani issued Amiri Order No. (1) of 2021 relieving Minister of Finance Ali Shareef Al Emadi, from his position, and that H.E. Minister of Commerce and Industry Ali bin Ahmed Al Kuwari, shall be entrusted, in addition to his duties, to carry out the duties of the Minister of Finance.

The order is effective from the date of issue and is to be published in the official gazette.

After reviewing documents, and their attached reports, The Attorney General ordered the arrest of the Minister of Finance Ali Sharif Al-Emadi to investigate what was mentioned in the reports of crimes related to practicing public office, which was damage to public funds, abuse of public office, and abusive of power.

As per QNA, the Attorney General ordered extensive investigations regarding the crimes raised in the documents. No further details on this matter were available.

Ali Shareef Al Emadi has served as the Finance Minister of Qatar since 2013. He currently serves as chairman of Qatar National Bank’s board and is the president of the executive board of Qatar Airways. He is also on the board of Qatar Investment Authority (QIA), the sovereign wealth fund of the State of Qatar.

This is a developing story.