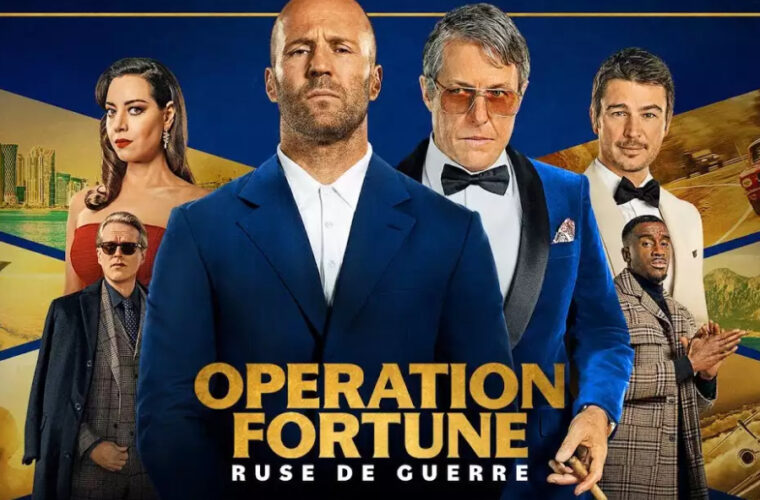 Jason Statham and Guy Ritchie were previously spotted at the Museum of Islamic Art for filming last January 2021.

Miramax Films, the production company of the movie, is partially owned by beIN Media Group which is headquartered in Doha, Qatar.

'Operation Fortune: Ruse de Guerre' is currently playing in theaters around the globe and Qatar.