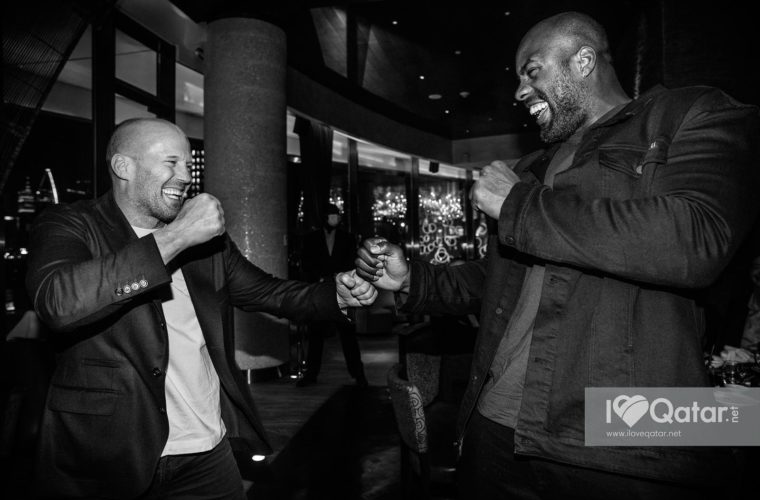 Guy Ritchie and action-thriller actor Jason Statham have reunited again in an upcoming untitled film which kicked off production in Doha, Qatar on January 14. This is Guy Ritchie and Statham's second movie together for Miramax.

Here are some EXCLUSIVE photos and videos that ILQ has received from the visit:

Jason Statham with Teddy Riner, one of the biggest Judo champions and also a PSG athlete during the dinner hosted by PSG President and Group Chairman of beIN Media Group Nasser Al Khelaifi in Doha. (Photo credit: Julien Scussel)

Jason spotted by our followers

We received these videos from our followers of Jason Statham in Qatar. (Video 1 credit: Anonymous, Video 2 credit: @dilacovered)

Guy Ritchie and Jason Statham were spotted yesterday at the Corniche! 🤩🤩🤩 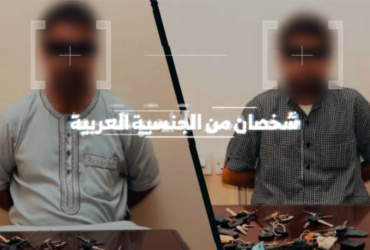 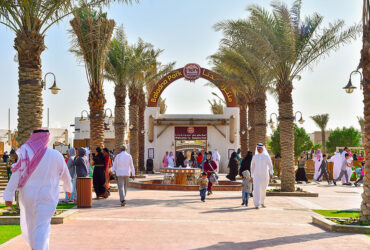 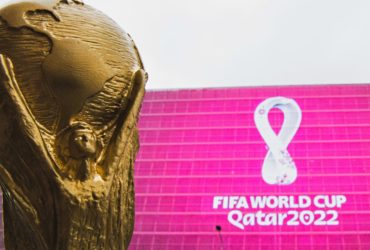 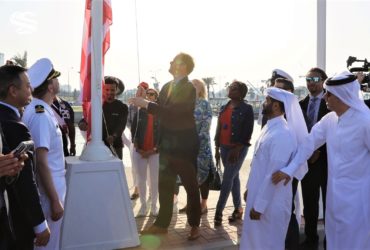 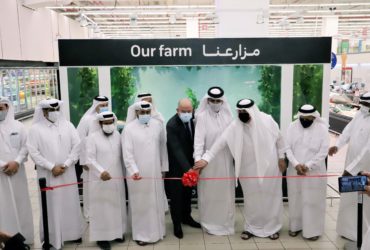