Why were Guy Ritchie and Jason Statham here in Qatar? 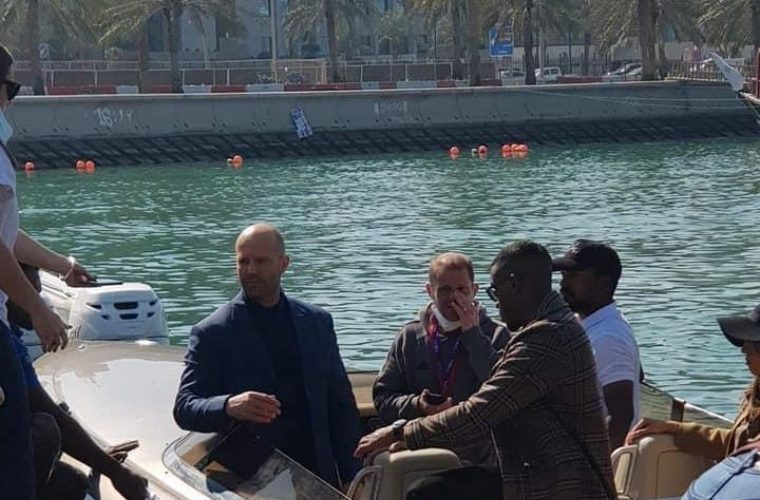 Guy Ritchie and action-thriller actor Jason Statham have reunited again in an upcoming untitled film which kicked off production in Doha on January 14.

This is Guy Ritchie and Statham's second movie together for Miramax. The production is set to also shoot in Antalya, Turkey.

According to Doha News, the production team of the upcoming movie chose Qatar because it liked the look of it. Guy Ritchie also mentioned to Doha News that they wanted this part of the world, and Qatar is where they chose.

Ritchie will direct and produce from a screenplay written by Ivan Atkinson and Marn Davies and Atkinson will also produce. Bill Block will produce for Miramax, which is also fully financing the film. Miramax is a global film and television studio owned by beIN Media Group and ViacomCBS company.

“Guy and Jason have repeatedly impressed audiences with their collaborations, and we’re looking forward to bringing this production to the city of Doha, Qatar, a growing market in the entertainment and media space,” commented beIN Media Group chairman, Nasser Al-Khelaifi.

“The film marks our third collaboration with Ritchie, adding to our expanding list of nearly 20 projects having been released or currently in production since beIN’s acquisition of Miramax – a testament to our continued success achieving the target goals we set forth for the studio’s evolution while remaining committed to prioritizing investments in innovative and culturally relevant films.”

As per ILQ's sources, Jason Statham has left Qatar and is currently in Turkey.

Source: Press Release, Doha News
Cover image: If you've taken this photo, do let us know so we can credit you.