Disney On Ice stars ready to dazzle in Doha 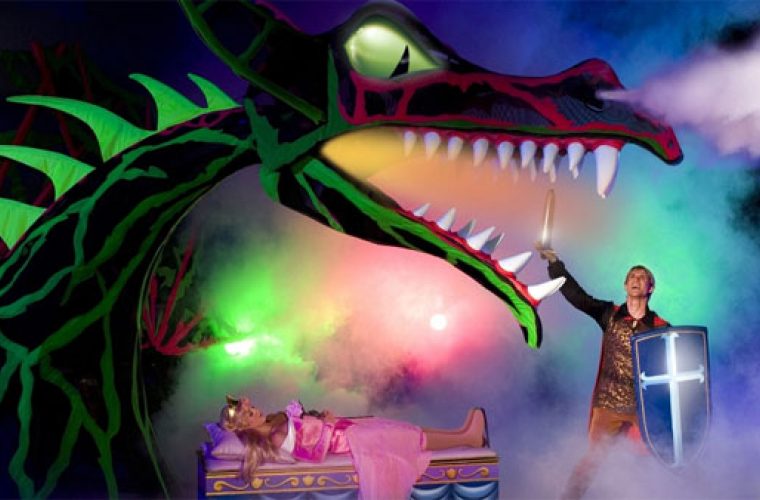 The stars of Disney On Ice presents Princesses and Heroes have arrived in Doha as preparations begin for the ice extravaganza featuring Disney’s ‘Frozen’ at the Qatar National Convention Centre (QNCC) from May 27 to 30.

While the cast have been exploring the city, ice engineers at QNCC have been setting the ice and the purpose-built 4,000-seat arena. Using two 64,000kg refrigeration units to freeze the water, a magical arena has been created that will take families and friends on an unforgettable journey.

This is the first visit to Qatar for many of the 60 cast and crew members of the mesmerizing show, which marks the debut of Frozen in Doha. It is Disney’s Academy Award winning and number one animated feature film of all time.

“The cast, crew and staff are very excited to be performing shows in the Middle East and to be sharing some Disney magic with the region! Disney On Ice presents Princesses & Heroes is a beautiful show with elaborate costumes and world-class skaters from all over the globe,” performance director Rebecca Andison said.

“We look forward to experiencing the culture and food, and exploring the cities and surrounding areas we're in,” she added. “This will be the first time many in our group have been here and we are excited to see the incredible architecture, arts, museums and desert landscapes that Doha has to offer.”

This collection of celebrated tales is produced by Feld Entertainment, brought to Doha by the Qatar Tourism Authority and its Events Diary ‘OnQatar’. It is organised by Sport & Entertainment Solutions (SES) in association with its venue partner the QNCC. Complemented by award-winning music, stunning choreography and beautiful costumes, the show will deliver a lifetime of memories.

“We are thrilled to welcome Disney’s favourite Princesses and Heroes and the show’s incredible crew,” said SES founder and CEO Ali Haidary. “We can all now look forward to a fun and Frozen-filled couple of weeks in the final lead up to the show.”

“A production of this scale and magnitude takes a long time to pull together, but it is always worth it when we see the look of delight on not just the children’s faces – but the parents’ too - as we bring classic and new stories together in a stunning ice display.”

Sport & Entertainment Solutions announced in April that Disney On Ice presents Princesses and Heroes would be coming to dazzle audiences in the Middle East for the first time.

Tickets start from QR150 and are available from all Virgin Megastores and online www.virginmegastore.qa. The event organiser has added an ‘After School Special’ show on Thursday, May 28 at 3.30pm. A 25% discount applies on all bronze, silver and gold tickets for this show only.