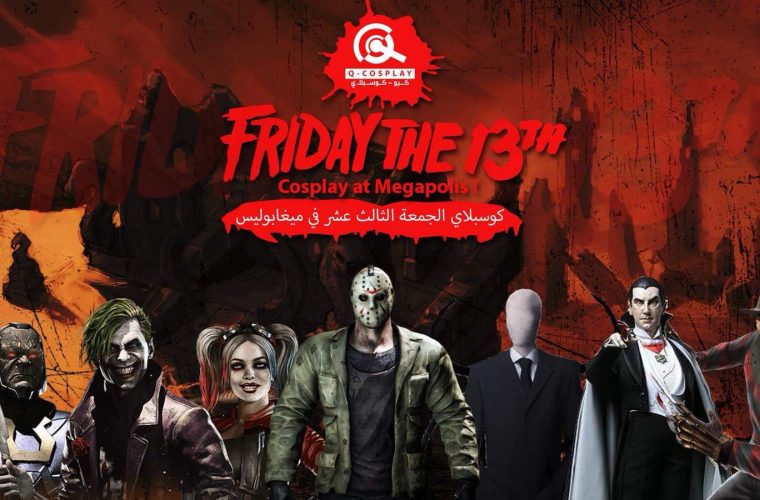 Did you guys know that the upcoming July 13th is believed to be unlucky in the Gregorian Calendar as it will fall on a Friday? Well, the 13th day of the month plus a Friday when combined are deemed to be jinx and this concept has been carried out from its Western country of origin to the rest of the world.

There are only two Friday the 13ths for 2018 and the second 'ill-fated day' of the year is going to be exciting as Q Cosplay—Qatar's premier cosplay organization—is cooking up something bloody and thrilling (at the same time!) for Doha geeks come July 13!

Fresh from the success of their well-attended Cosplay Competition held at Doha Festival City's Vituocity—where more than 50 cosplayers converged under one roof to showcase what they've got—and their Meet & Greet event at Urban Jazz Cafe at The Pearl last June 21, Q Cosplay is another step closer to achieving their mission of making cosplay more known in Qatar by spearheading the country's very first horror-themed cosplay event! 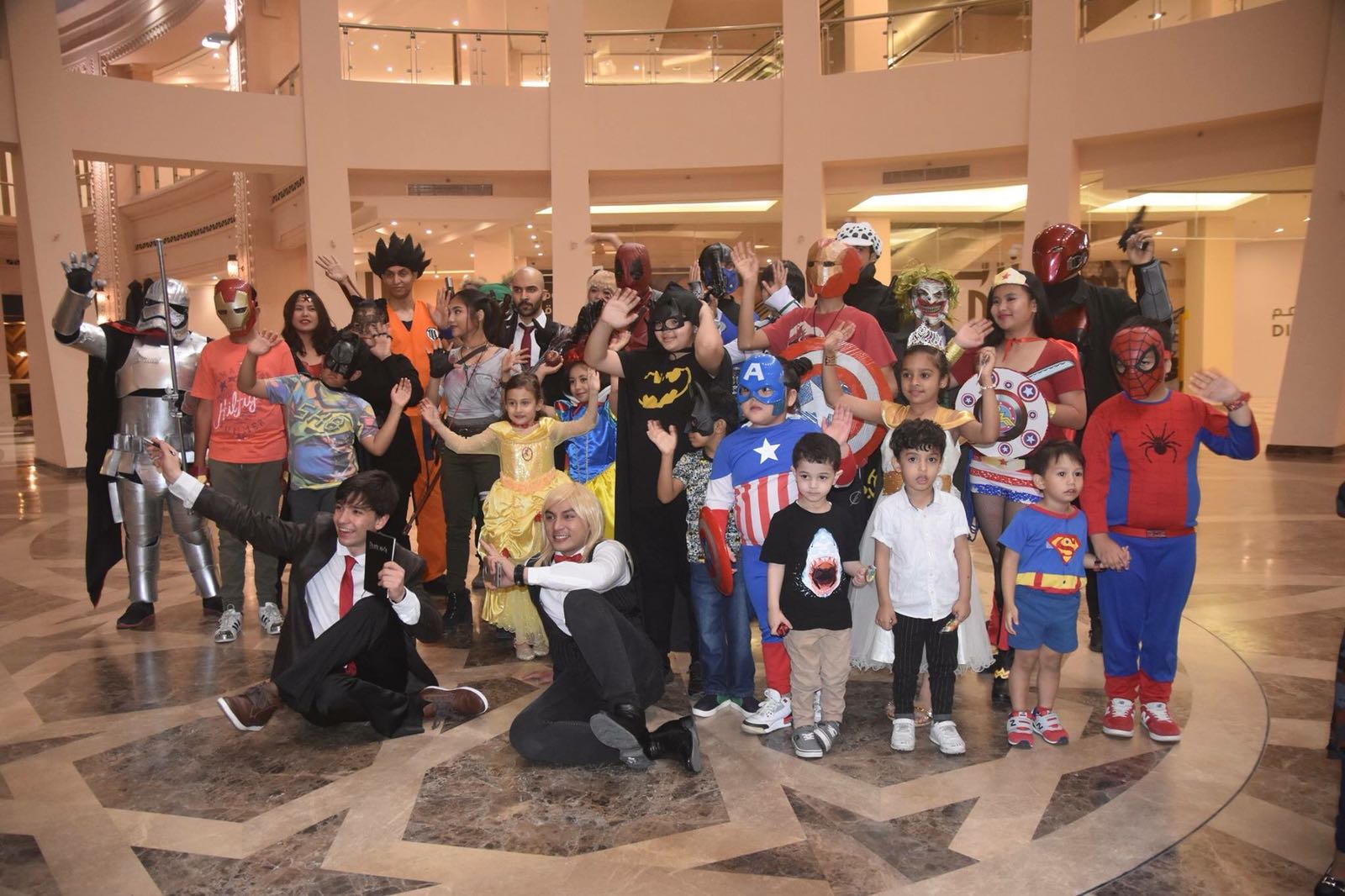 Cosplaying is the art of dressing up as one's favorite cartoon, comic, movie, anime, or video game character to later on parade their usually-humongous costumes in public and have a great time with fellow geeks.

Over the past two years, Q Cosplay has been going around malls and entertainment centers in Doha to parade in full-costume. Some of their most notable ventures were held during some of the biggest opening days of blockbuster films in the country such as Thor: Ragnarok, Justice League, Avengers: Infinity War and the latest Star Wars film.

"What's so special about this Friday the 13th cosplay event is that it's going to be one of its kind as its only us who have come up with such concept. No other organization in Qatar has ever thought of holding a cosplay event for horror characters and fans. This is our way of giving homage to the villains and bad guys," said Q Cosplay founder Abdulla.

He further shared that preparing for the big event was a fun and engaging process . "We never thought we can do our own make ups, gather sound effects, produce fake blood, and use latex to come up with realistic horror-looking effects." 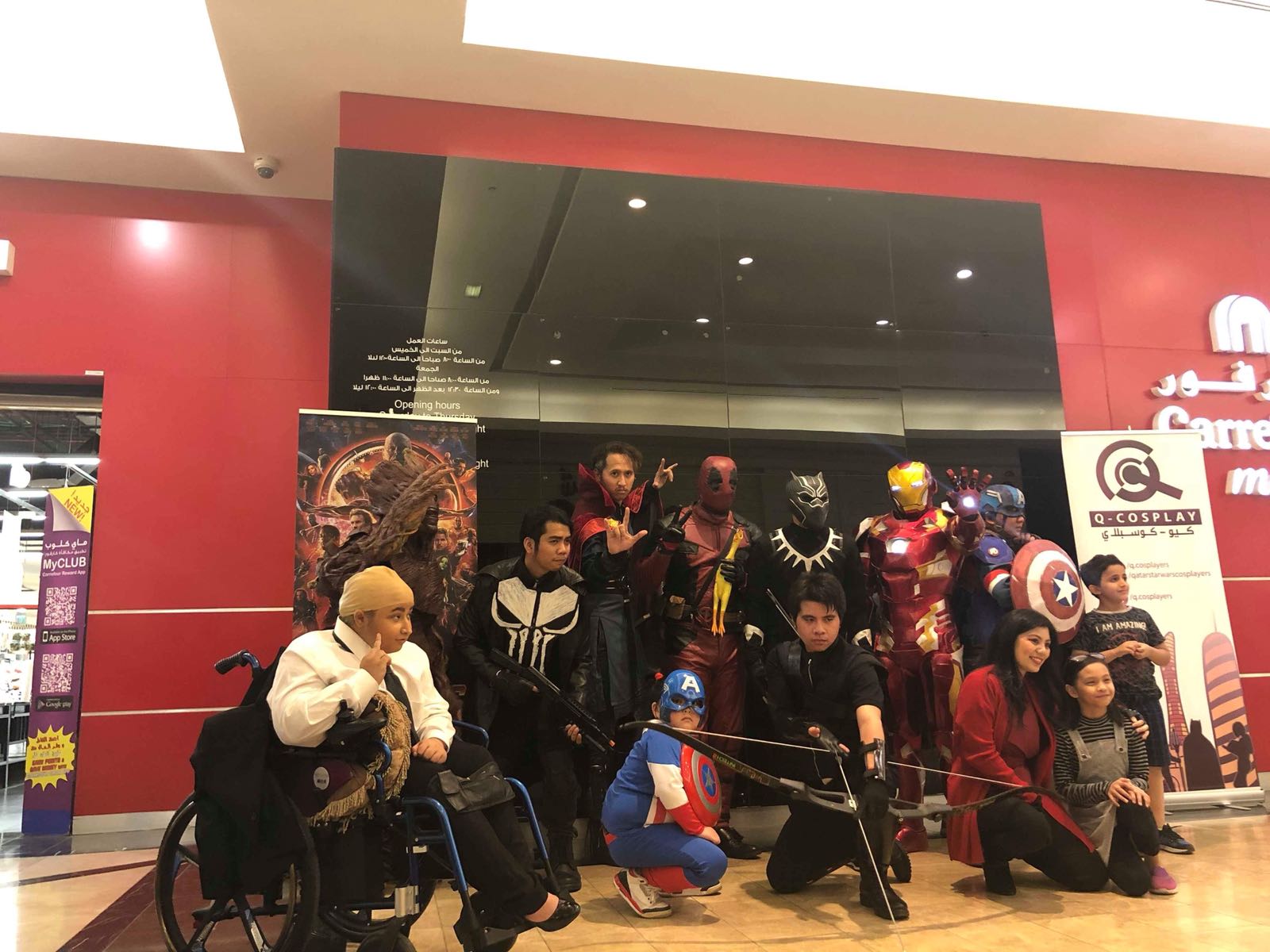 Q Cosplay is getting more attention at the moment as they're really trying their best to expose Doha's geeks through cosplay events. Some of their recently-concluded events like the Cosplay Competition was a surprise hit, and successes like this keep them going, Abdulla added.

"We just want to have fun. Cosplay is made for everyone, and the fun that corresponds this activity is unmatched especially when you find individuals who share the same passion as yours. With Q Cosplay, we always make sure to maintain a healthy, fun, and loving cosplay community. It's been our aim since day one to make Qatar more aware towards its quickly-emerging geek community."

To keep their fans excited, Abdulla concluded by saying that more than 10 horror-themed cosplayers will parade their costumes on the day itself. He mentioned the Corpse Bride, Slender Man, and Chucky confirmed to join the line-up.

Q Cosplay's upcoming event is for FREE and is OPEN TO ALL AGES. So whether you're a cosplayer or just someone who wants to cheer for your friend who's in full-costume, then you're more than welcome to join the pack! The programme will start at exactly 7:30 PM and is ongoing until 10:30 PM.

To know more about Q Cosplay, check out their website and social media links below!