#QTip: Why do Qataris leave space when in a queue?

#QTip: Did you know what the tassels on the Qatari headgear are called and its uses?

Bisht 101: All you need to know about this traditional Arabic garment

#QTip: What are the unique souvenirs to bring back from Qatar?

#QTip: What are the events happening on Qatar National Day 2022?

#QTip: Discover these places near Lusail Stadium in Qatar!

#QTip: What are the places you can visit near Stadium 974 in Qatar?

#QTip: What are the events happening in Qatar during the biggest football tournament? (2022)

#QTip: Check out these places to visit near Al Thumama Stadium

#QTip: Places to check out near Al Bayt Stadium

Check back EVERY SUNDAY!

In our culture, when it's time to pay, it's important to fight to pay for the bill. Karama (generosity) is important between both friends and strangers. Effort should be made to fight for the bill as well. Not extending or offering to pay could be considered insulting. Giving up fighting for the bill too early can indicate the other person is stingy.

The easiest solution to ending the argument is asking the person to pay next time. This indicates you have an interest in meeting again.

Do you have a question about Qatari Etiquette and Culture? Ask it in the comments section below! Don't forget to subscribe and comment too! 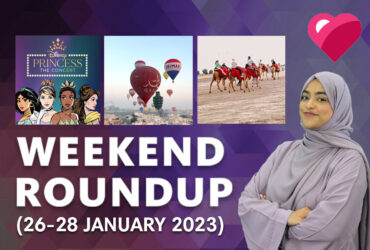 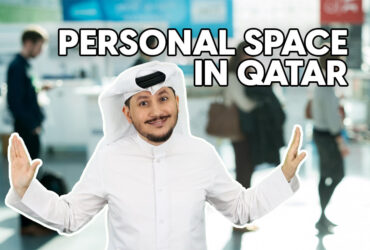 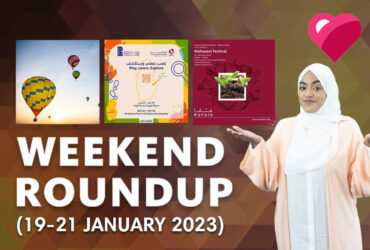 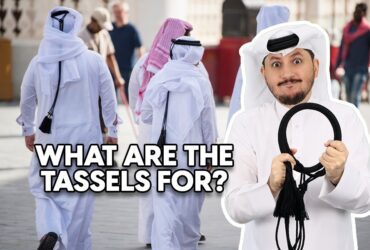 VIDEOS / QTIPS
#QTip: Did you know what the tassels on the Qatari headgear are called and... 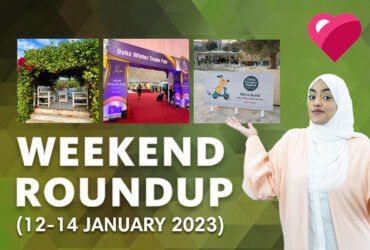