Red Bull athlete, Mohamed ElShorbagy has been breaking records in Squash for years. He was 15 years when he joined PSA in 2006. He became the only second man after Ramy Ashour to win the World Junior Championship twice when he won it in 2008 and 2009.

His maiden World Series title came in 2013 at the Qatar Classic and the following year saw El Shorbagy land five events, including the US Open and Hong Kong Open.

Watch our video to know more about Mo ElShorbagy! 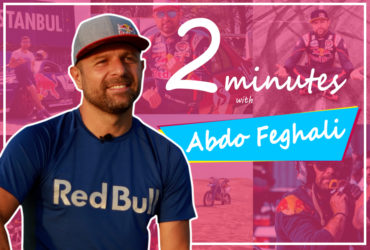 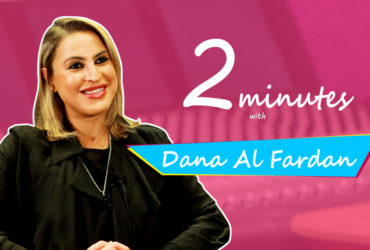 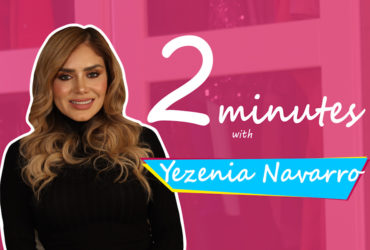 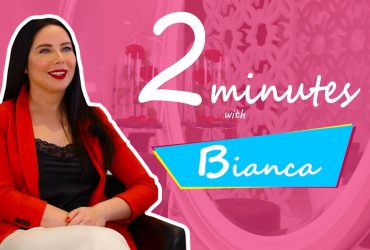 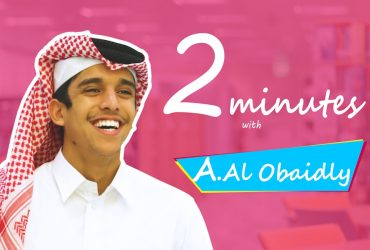 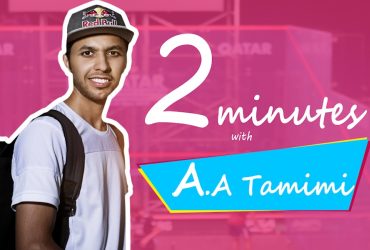