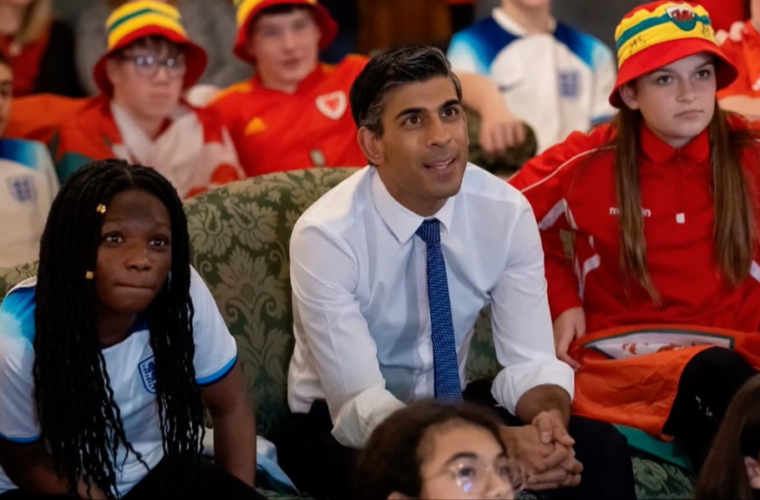 Hats off to Qatar for hosting an incredible World Cup so far.

The group stages will be remembered as one of the all-time greats.

H.E. the UK Prime Minister continued the tweet to cheer Team England for their Round of 16 match against Senegal on 4 December.