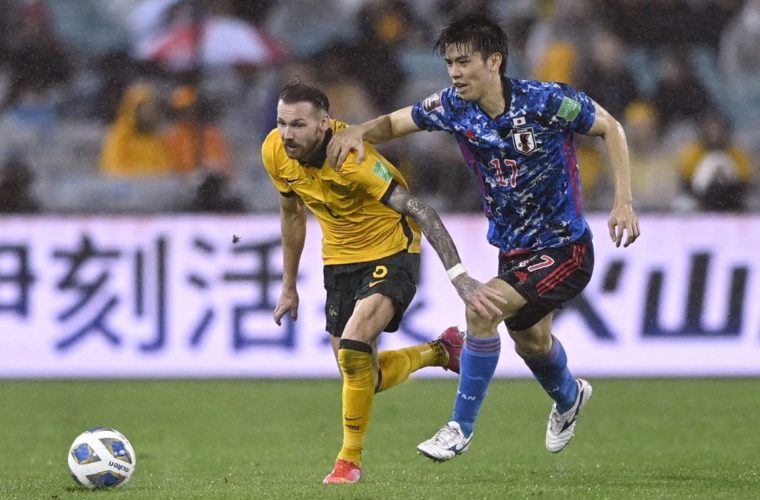 Australia will now be playing against South America, which is the third-placed team from the other Asian qualifying group for the right to face the fifth-ranked team for another spot in Qatar.