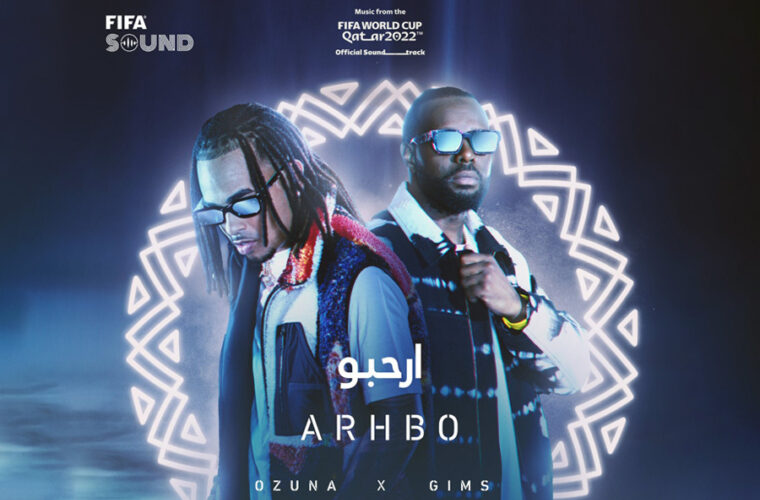 The chosen word 'Arhbo' roots in the Arabic word 'Marhaba' which translates to 'welcome'. The song is expected to symbolize unity and togetherness.

'Arhbo' was produced by RedOne who is FIFA’s Creative Entertainment Executive and the track was recorded at Katara Studios in Doha.

As per FIFA, the song will be available on all streaming platforms on 26 August 2022, globally.

The first single was released on 1 April 2022, under the name of Hayya Hayya (Better Together), which featured Trinidad Cardona, Davido and Aisha.

Other additions to the Official Soundtrack are expected where further international talent will be featured. 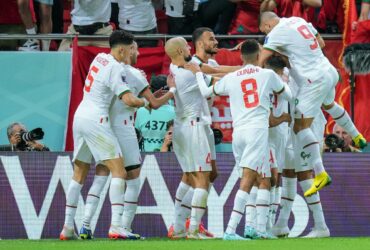 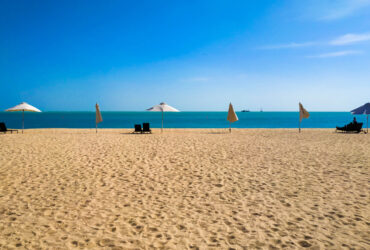 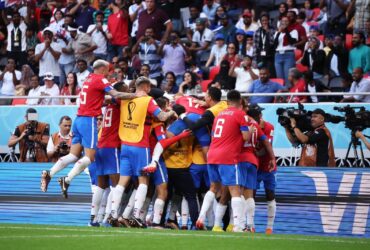