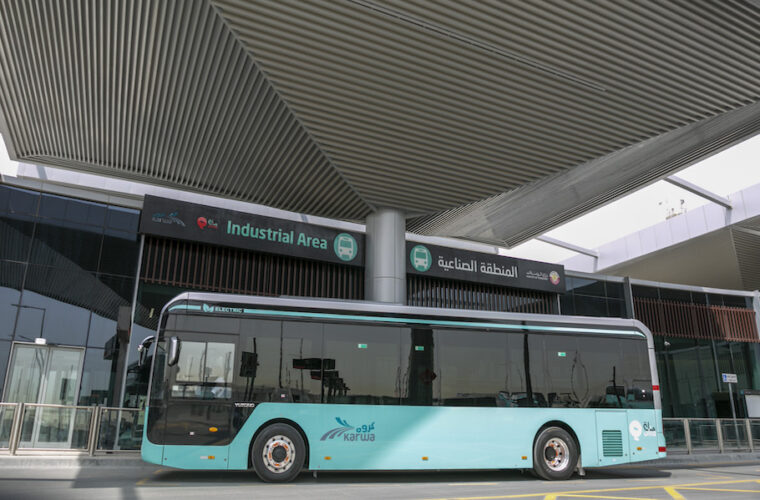 It has been announced in a tweet by the Ministry of Transport (MOT) on April 25, 2022 that Qatar's Hamad Port has received the final batch of electric buses that has been brought in specifically for the FIFA World Cup Qatar 2022™.

The ministry stated that the batch included 130 buses which was a part of the total 741 units that were imported.

They further confirmed that the e-buses will be operated by Qatar's transportation provider Mowasalat (Karwa).

The e-buses will be used as part of the metrolink services and public transit routes; facilitated by over 200 operational and administrative staff and over 3000 drivers.

E-buses are already covering some of the public transit routes such as Route 76. It was stated that between the months of May 2022 to August 2022, 8 bus stations with electric charging are to be set up, covering areas such as; Al Sudan, Industrial Area, Al Wakra, Education City, Lusail, Gharaffa, and Msheireb. The West Bay Central bus station is to commence operation in November 2022 as per MOT.

Furthermore, by the third quarter of 2022, Karwa is expected to receive 4 bus depots which will include full-serviced staff accommodation. They will also be installing over 600 electric bus charging devices at the respective depots, metro stations, and further locations serving the operations and fans during the FIFA World Cup Qatar 2022™.

Another mentioned statement was that 2600 bus stops are to be set up at the bus route locations with an anticipated completion of the first phase by October 2022.

It was also claimed that this step places Qatar as one of the first countries in the world to include e-buses as part of the public transportation system. 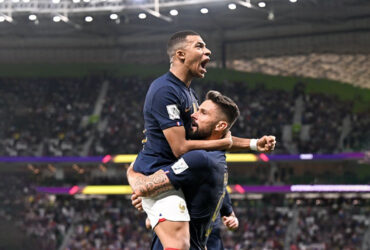 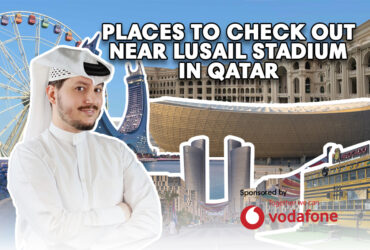