England proceeds to Quarter-finals; beats Senegal in Round of 16 match 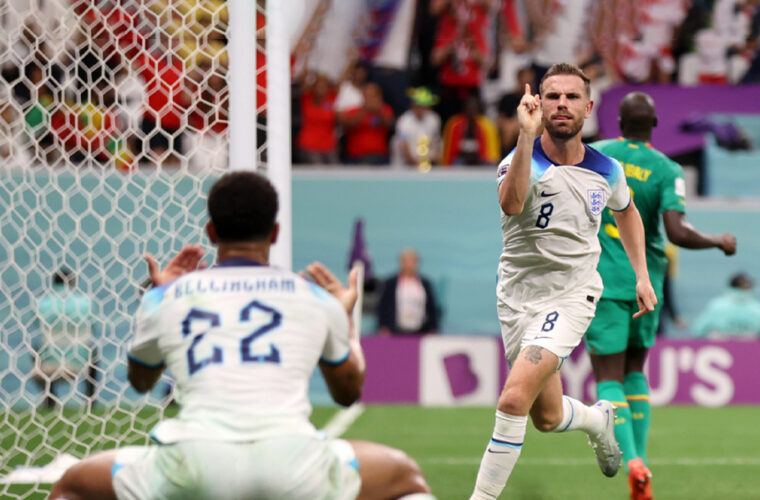 England beat Senegal during the Round of 16 match on 4 December, held in Al Bayt Stadium. The final score of the match was 3-0 in favor of England.

England move on to the last 8!@adidasfootball | #FIFAWorldCup

The first goal of the match was scored by England's midfielder, Jordan Henderson, 38 minutes into the game. England followed this goal during the added 3 minutes of the first half. Striker Harry Kane allowed for a double lead after scoring in a commended play with Jude Bellingham.

In the 57th minute, Bukayo Saka scored the third goal for England, which ultimately sealed the team's win. Senegal was not able to score any goals after several attempts.

England will be moving to the quarter-finals, where they will play against France.