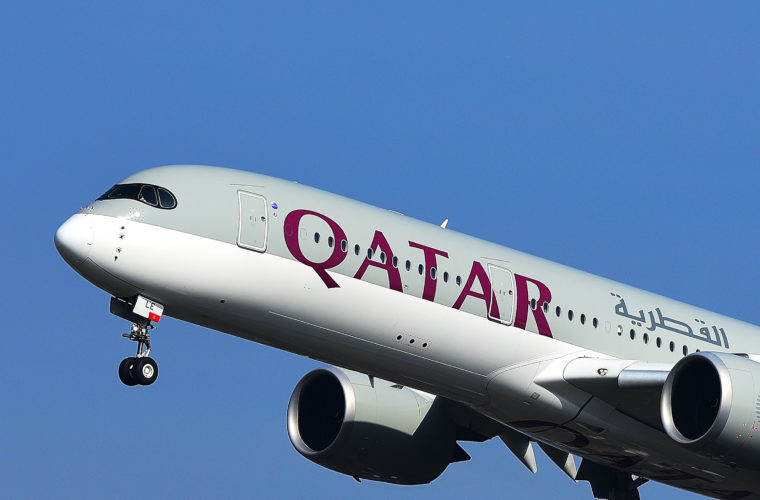 A report by Reuters has said that Airbus hit back at Qatar Airways over A350 jets on 28 February 2022, asking a UK judge to award $220 million in damages over two undelivered airliners.

As per the report, Airbus's claim for the two A350s comes after Qatar Airways sued Airbus for $600 million over degradation of more than 20 jets grounded by Qatar. Airbus also wants to recover millions of dollars of credits awarded to the airline.

Previously, Qatar Airways has asked a UK court to reinstate an order for 50 Airbus A321neo passenger jets that the European planemaker revoked as part of a bitter dispute over the partial grounding of larger A350s.

Failing that, the Gulf carrier is asking a UK judge to award the airline unquantified damages over the planemaker's decision to withdraw what it described as a "unique" plane as it prepares to receive the 220-seat A321neo from February next year.

The two sides are in a legal battle over erosion to the painted surface and gaps in lightning protection on A350 jets. 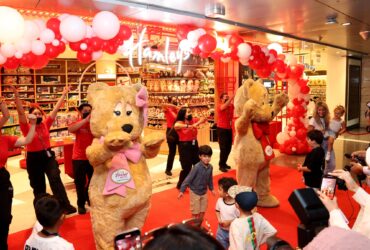 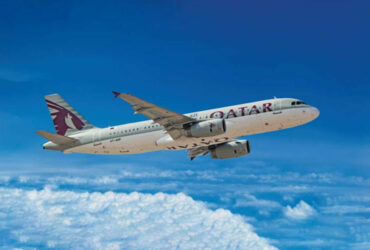