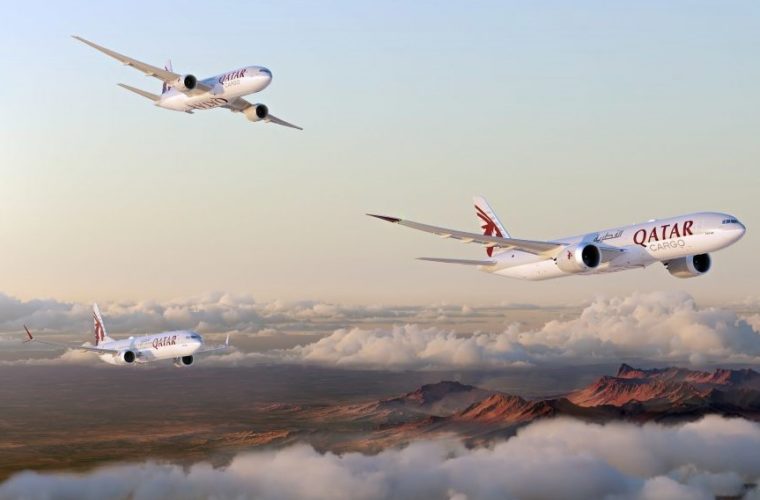 The long-running dispute between two of the most powerful players in the aviation industry escalated when Qatar Airways grounded 20 Airbus A350 jets over paint and surface damage issues.

Qatar Airways CEO Akbar Al Baker has said that Airbus made a large dent in the airlines' widebody operations, suing the planemaker for $600 million.

The row widened in January when Airbus revoked a deal with Qatar for 50 A321neos, saying its refusal to take disputed A350s had triggered a clause linking the two plane deals.

Shortly after Qatar Airways asked a London court for an injunction to prevent Airbus from canceling the $6 billion A321neo order, a Reuters report said a UK judge has ordered Airbus to delay any practical impact of a decision to revoke the aircraft order from Qatar Airways for several weeks.

This prevents the planemaker from allocating valuable early delivery slots for the in-demand A321neo plane to other airlines, pending an early April hearing at which Qatar Airways plans to seek an injunction reinstating the contract.

“They took the risk and knew it would be absolutely incendiary. We have paid $330 million for this (A321neo) contract so far and they knew it was a hand grenade being thrown into our bunker.”

A hearing on Qatar’s request for an injunction is set for the week of April 4, and a court date on the main A350 dispute is set for April 26.

Reuters added that pending the first of those hearings, a UK judge rejected an Airbus request for more time to prepare and ordered the company not to do anything in the meantime that may scupper its ability to fulfill the A321neo deal if Qatar wins that part of the case.

The first plane is due for delivery in February 2023, with planes due to be delivered at a rate of six a year. Planemakers usually order parts up to a year ahead.

On 17 February 2022, when asked by Aviation Analyst Alex Macheras on the ‘root-cause of the A350 surface flaws', Airbus Chief Executive Officer Guillaume Faury said they "disagree that the painting issue is a safety concern and has an impact on airworthiness... and that's the main reason why we are in disagreement with Qatar Airways." 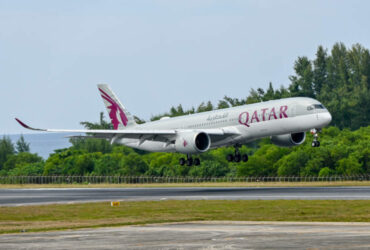 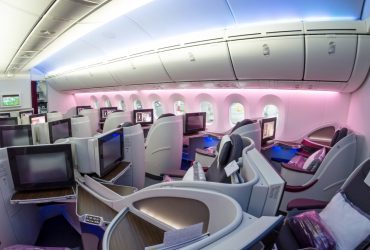 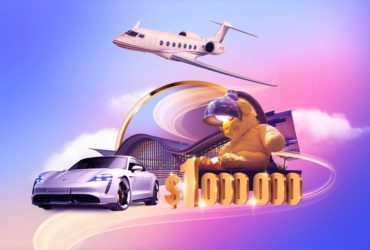