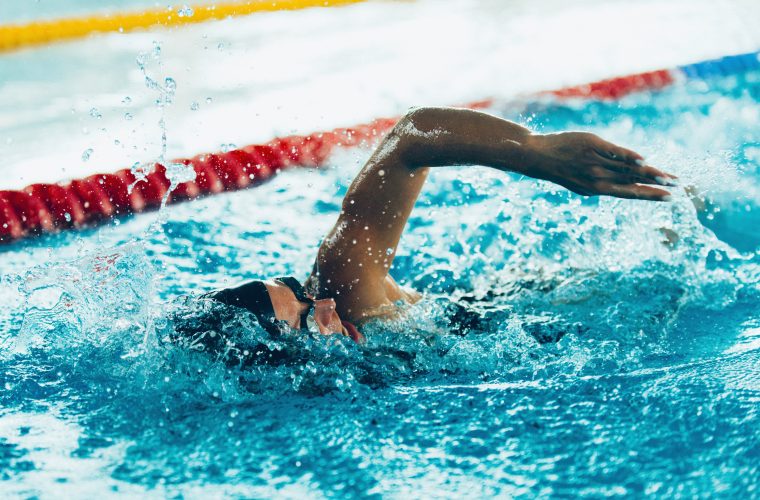 Qatari swimmers Abdulazizi Al Obaidli and Firas Al Saeedi will participate in the first round of Swimming World Cup 2019 which is set to kick-off in Tokyo, Japan, on Friday and ends on Sunday.

It comprises of seven meets distributed in three clusters: in August, immediately after the conclusion of the 18th FINA World Championships in Gwangju (KOR), the world's swimming elite will first visit Tokyo (JPN, August 2-4), then Jinan, in China (August 8-10), and finally Singapore on August 15-17.

All the meets will take place in a 50m-pool and will be qualifying events for the 2020 Olympic Games in Tokyo.

It is worthy to note that Doha has been hosting one of the rounds of the Swimming World Cup annually since 2012.