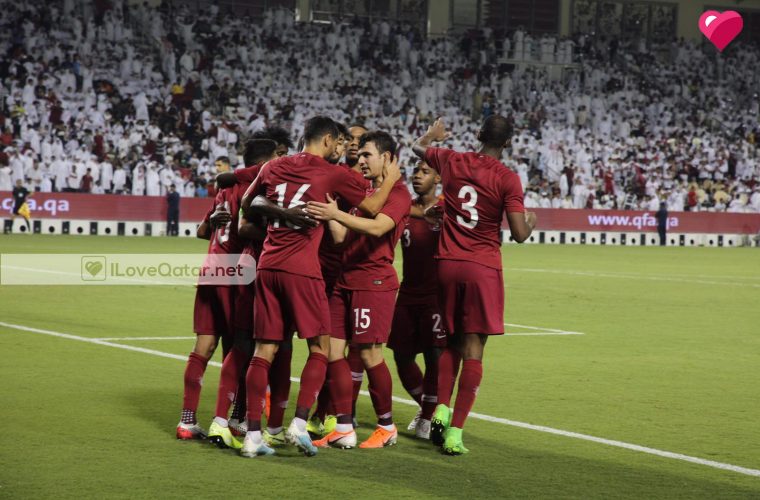 The attention of world football, today, was on the Asian Qualifiers tonight in which the Continent's top sides aimed to gain early momentum in their FIFA World Cup Qatar 2022 and AFC Asian Cup China 2023 preliminary joint qualification second round. One such qualifier was the match between Qatar, the FIFA World Cup 2022 host and AFC Asian Cup 2019 defending champions, and Afghanistan which it defeated with a 6-0 win. The match was played at the Jassim bin Hamad Stadium and kicked off at 7:30 pm (Qatar standard time).

Almoez Ali scored three of the six winning goals, while the rest of the goals were scored by Hasan Al Haydos, Abdelkarim Hassan and Boualem Khoukhi.

More images from the Qatar vs. Afganistan match 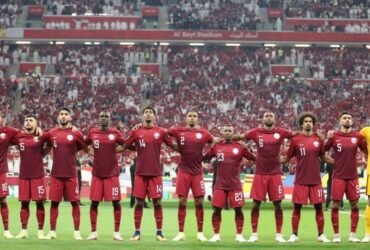 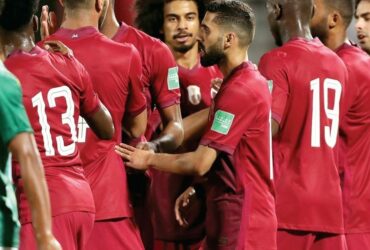