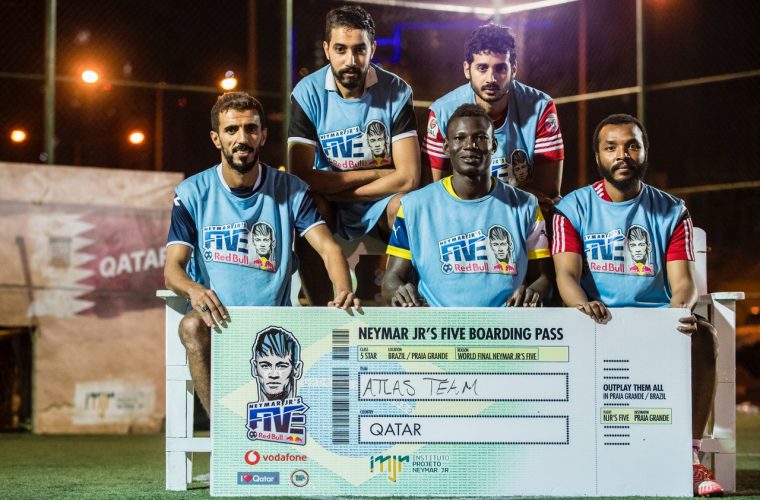 Team ATLAS have been recognized as Qatar’s 2018 Neymar Jr’s Five champions, after a month of fascinating five-a-side football. The national final took place at Qatar Sports Club on April 6. The tournament was held in partnership with Vodafone Qatar, as well as media partners I Love Qatar and What’s Going On Qatar.

The playoffs commenced with a roster of 16 teams. After qualifying in a convincing fashion, team ATLAS toppled team FAVOUR FC , to secure their place at the Neymar Jr’s Five World Final. The decisive finale demanded the best of both teams, as ATLAS outplayed FAVOUR FC, winning with a 5-1 score line.

Over 200 teams took part in the 3 qualifier phases that were held throughout the month of March. The tournament brought together 1200 participants, giving both casual and devoted fans a platform to showcase their talents. The Neymar Jr’s Five series continues to deliver as a prominent sporting event throughout the amateur football scene in Qatar.

Team ATLAS will represent Qatar at the world final which will be held in Brazil on July 21, 2018. The event will be hosted by the living legend and Red Bull athlete Neymar Jr. himself at the Instituto Projeto Neymar Jr., giving the victors an opportunity to challenge the Brazilian hero on the pitch.

All images courtesy of Red Bull 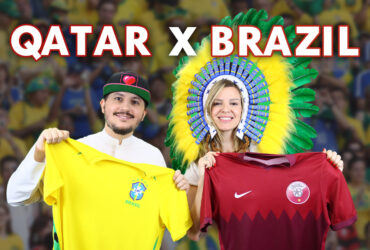 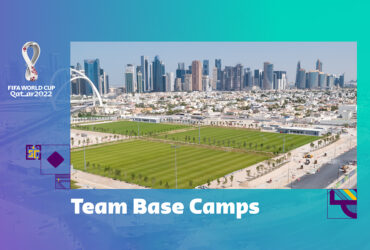 QATAR2022 / NEWS
Where will the qualified teams stay and train during FIFA World Cup Qatar 2... 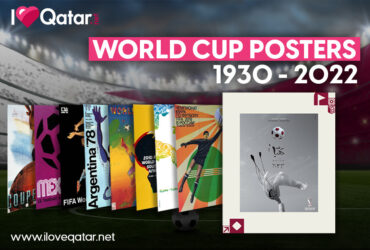