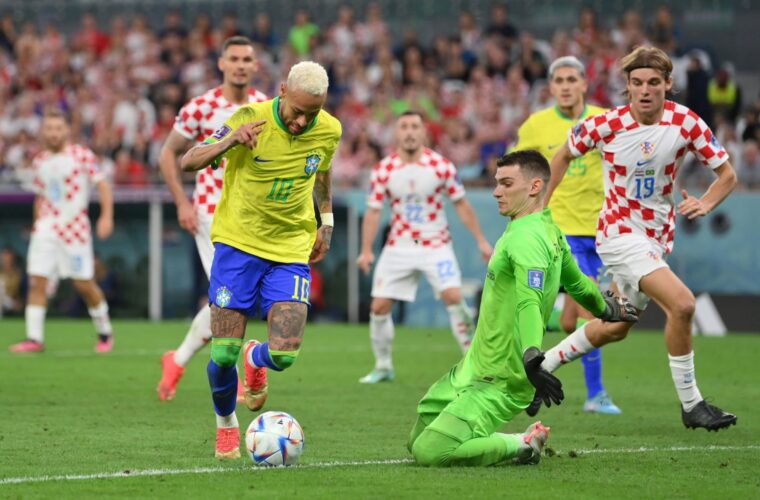 The quarter-final match of the World Cup was held between Brazil vs Croatia at Education City Stadium on December 9, 2022. Croatia won 4-2 on penalties.

Both the teams were goalless at the end of 90 minutes and scored 1-1 each (Neymar in the 105+1' minute for Brazil and Bruno Petkovic in the 117' minute for Croatia) during extra time. This led to the penalty shoot-out, and Croatia won the match with a score of 4-2. Croatia proceeds to the semi-finals.