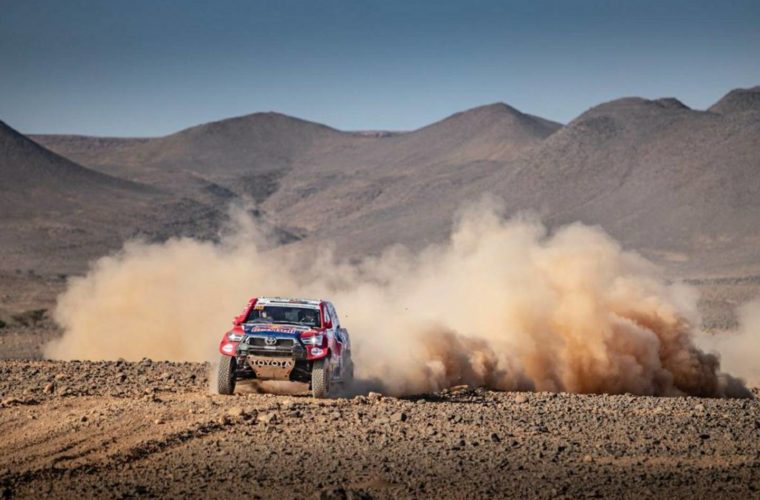 Qatar's rally star Nasser Al Attiyah won the third stage of the Rally of Morocco, the fourth round of the 2021 world cup for cross country rallies for the 2021 season.

With this victory, Al Attiyah and his French co-driver Matthieu Baumel aboard a Toyota Hilux, strengthened his lead in the Moroccan desert rally after he crossed the stage with a time of 3:29:31 hours, the Polish driver Jakob Przygonski and his German navigator Timo Gottschalk came in second, with a time of 3:29:58 hours, and the Saudi driver Yazeed Al Rajhi, accompanied by his British navigator Michael Oro, came in third, with a time of 3:32:13 hours.

The fourth stage will start Tuesday, with a total distance of 546.30 km, including 367.43 km subject to timing.

"The third stage was difficult and the competition was strong and exciting, but we did our best to win, and I wish success in the remaining stages." Al Attiyah said.