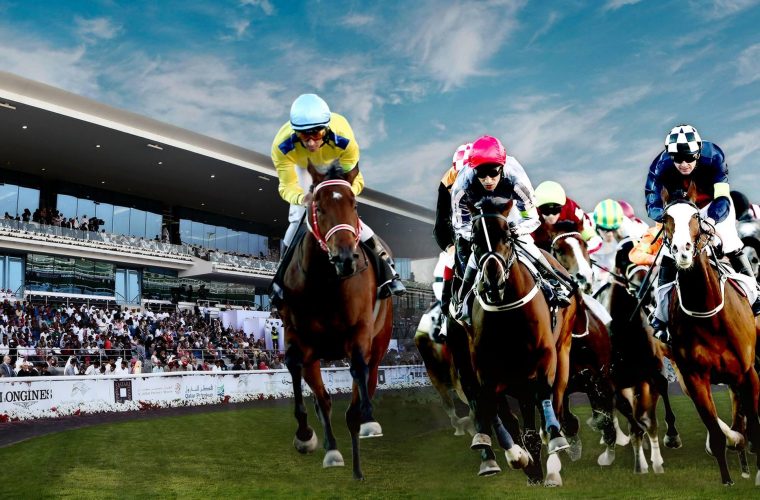 The Qatar Racing and Equestrian Club (QREC) has announced the 2019/2020 local racing season calendar. The start of the new season at the QREC Al Rayyan Park will be on Wednesday and will continue until Thursday 23 April 2020, which will see the 47th race meeting, according to QN.A

The His Highness (H.H.) The Amir Sword Festival will take place towards the end of February 2020. It's a three-day Festival and is the highlight of the season’s events. It will feature some top-quality races, including The H.H. The Amir Sword (Gr1 PA) for four-year-old and older pure Arabians over 2400m with USD 1,000,000 as the prize money. The coveted title is targeted by all owners, trainers and jockeys.

The Gr1 for Thoroughbreds over 2400m will feature USD 1,000,000 as prize money. International runners have competed in this race prviously, which demonstrates its top quality. The finale of the Festival will also feature the H.H. The Amir Silver Sword for four-year-old pure Arabians over 1850m with a purse of USD 250,000 and the H.H. The Amir Shalfa for four-year-old and older Thoroughbreds over 2000m with USD 250,000 as prize money.

The Al Biddah Mile is a Group 2 race and will be run over 1600m. It will be reserved for three-year-old Thoroughbreds with prize money of USD 250,000. In fact, the H.H. The Amir Sword Festival is the most valuable event of the Flat racing season in Qatar. It plays host to the best flat horses from Qatar as well as drawing big-name runners from other countries to compete against each other. Other valuable races over the three days include the Gr2 Irish Thoroughbred Marketing Cup, the Gr3 Dukhan Sprint, the Gulf Cup (PA), Al Rayyan Breeders Cup, the Purebred Arabian Sprint Cup, the Al Zubara Trophy for local pure Arabians. All races of the Festival will be on turf.