Argentine youngster Emiliano Grillo and Scotland’s Marc Warren joined Austria No. 1 Bernd Wiesberger and Branden Grace of South Africa at the top of the leaderboard heading into the final round at Doha Golf Club

23 January 2015; Doha, Qatar: Young Argentine Emiliano Grillo and Marc Warren of Scotland joined Branden Grace of South Africa and Austria No. 1 Bernd Wiesberger in a four-way tie heading into the final round of the US$2.5 million Commercial Bank Qatar Masters.

Warren, playing in the third-last pairing, followed his second-round 65 with a 67 to post the clubhouse lead at 13-under-par.

Grillo matched Warren’s total with a bogey-free 67, while playing partner Grace – who shared the halfway lead with compatriot George Coetzee and Wiesberger – birdied the last to join the leaders. Wiesberger then also birdied 18 to share the lead for a second day with Grace.

Coetzee, who played in the last flight with Wiesberger, carded a 70 to share fifth place on 11-under with young Englishman Eddie Pepperell, who finished with a hat-trick of birdies for a 65, and Alejandro Canizares of Spain, who carded a 68 as he continued his remarkable bogey-free fun for a third straight day.

Among the star draws, four-time Major winner Ernie Els (70) sits seven-under, one ahead of World No. 5 Justin Rose (69), while World No. 2 Henrik Stenson (71) is four-under. However, World No. 6 Sergio Garcia saw his title defence fizzle out as he carded a 77 to lie one-under.

Grillo will play in Saturday’s final flight with Warren and is the only one of the leading quartet without a European Tour title to his name. The 22-year-old believes this could be his week, almost a year after finishing runner-up to Stephen Gallacher in Dubai in the third leg of the Middle East swing.

“We’ve got three great golf courses out here in the Emirates and here in Qatar, and I think that makes it way easier to have a good week and to try to win. I was close in Dubai, one shot short, but I'm going to try tomorrow to get my first one,” said Grillo, Argentina’s second-ranked player behind Angel Cabrera.

“It's going to take a lot of patience tomorrow. I was very patient today and I had to wait seven holes to get my first birdie. The course was tougher today, so I obviously played better. I hit the ball better, I have a good feeling and want to try to get my first win.

Warren’s second-round 65 remains the tournament’s joint-low round and he again showed fine form with six birdies and a bogey as he put himself in position for a fourth European Tour title, having won his third last August in Denmark.

“It was good, really solid today. I missed a few greens on the back nine, but my short game held it together and I hit a few good iron shots now and again. Overall, a really pleasing day,” Warren said.

“After a really good round yesterday, I felt as if I got myself back in the tournament, so the main objective today was to carry that on and keep my name on the leaderboard. I've definitely done that. Tomorrow I’ll really focus on what I'm doing and if someone shoots a lower score than me, good luck to them, but I'll certainly be giving it all I can.”

Grace, 26, won his fifth European Tour title at last month’s Alfred Dunhill Championship in South Africa and remained in the running for a sixth with a courageous 68, carding six birdies to offset back-to-back bogeys at three and four.

“It was nice to start off with a birdie, but I got a little bit greedy on the third and the fourth, going for some pins I shouldn't be going for. You learn the hard way through that. It was nice to bounce back the way I did and finish off the round with a good birdie on 18,” Grace said.

“I still have to play good golf to win. These guys are good and we all play to win and we are all there for a reason, so I’m just going to try to do the same and hopefully be one better.”

Wiesberger, 29, finished sixth in Abu Dhabi last week and is looking to become the first Austrian winner of the Commercial Bank Qatar Masters and add to the two European Tour titles he won in 2012.

Entry is free for children under 14 years of age. 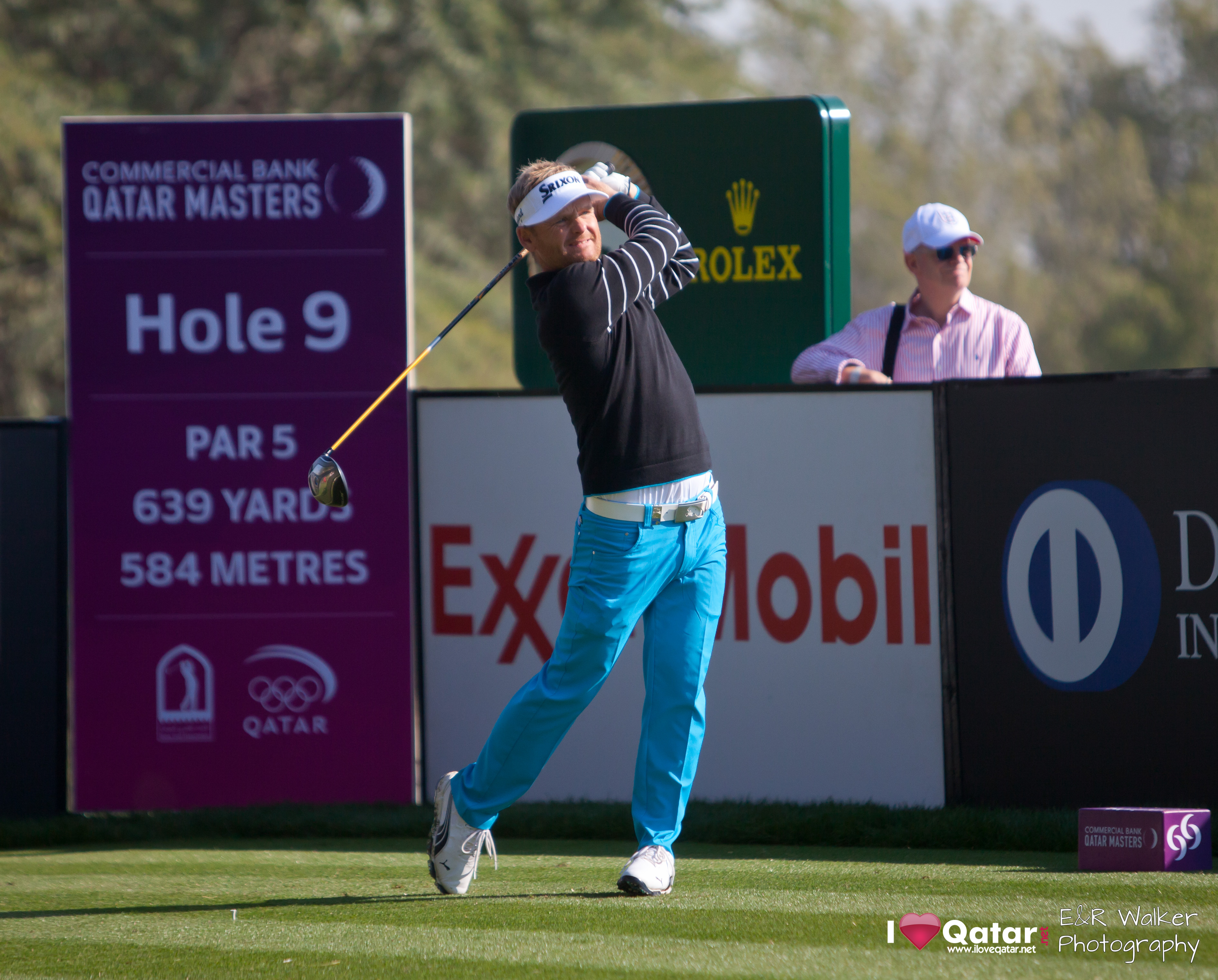 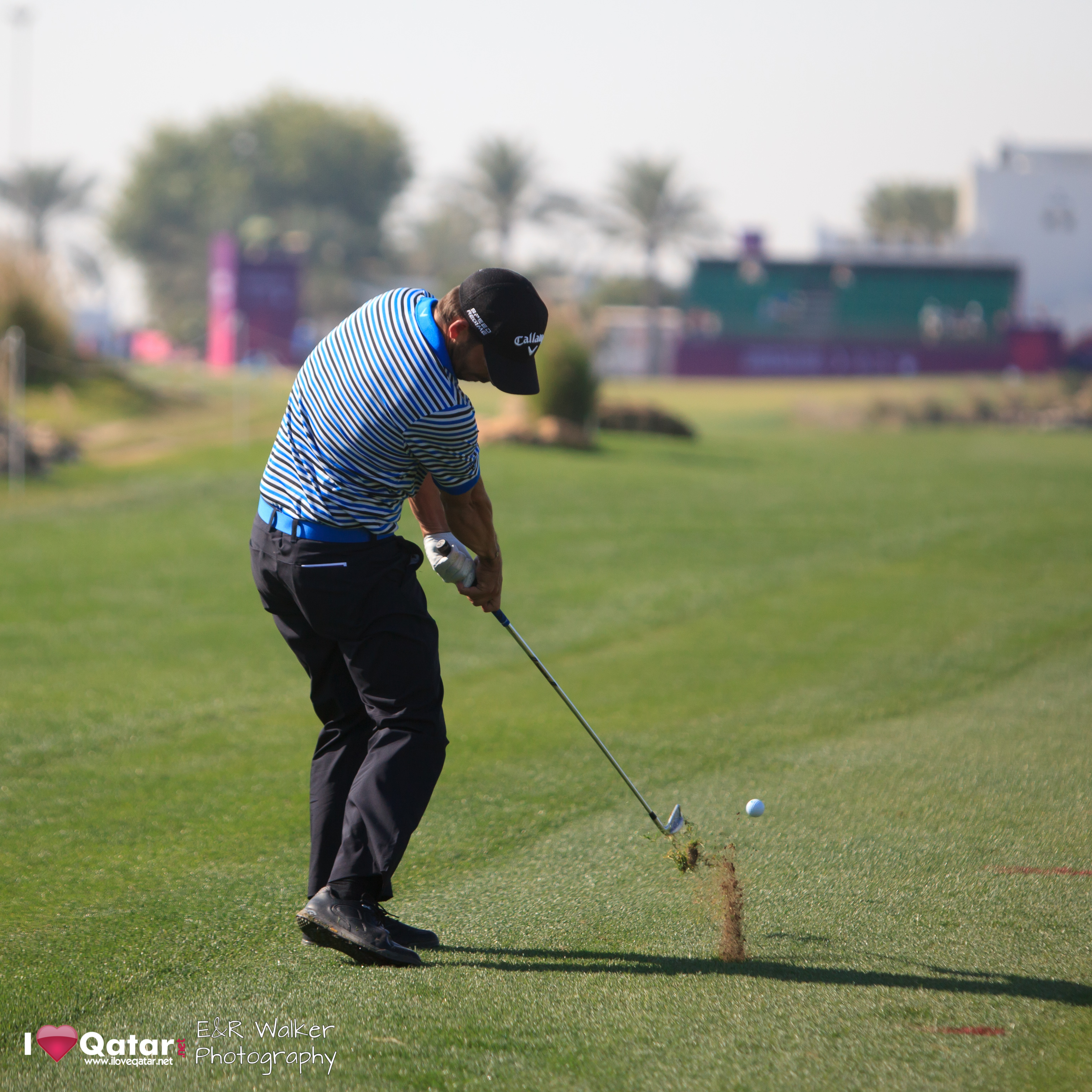 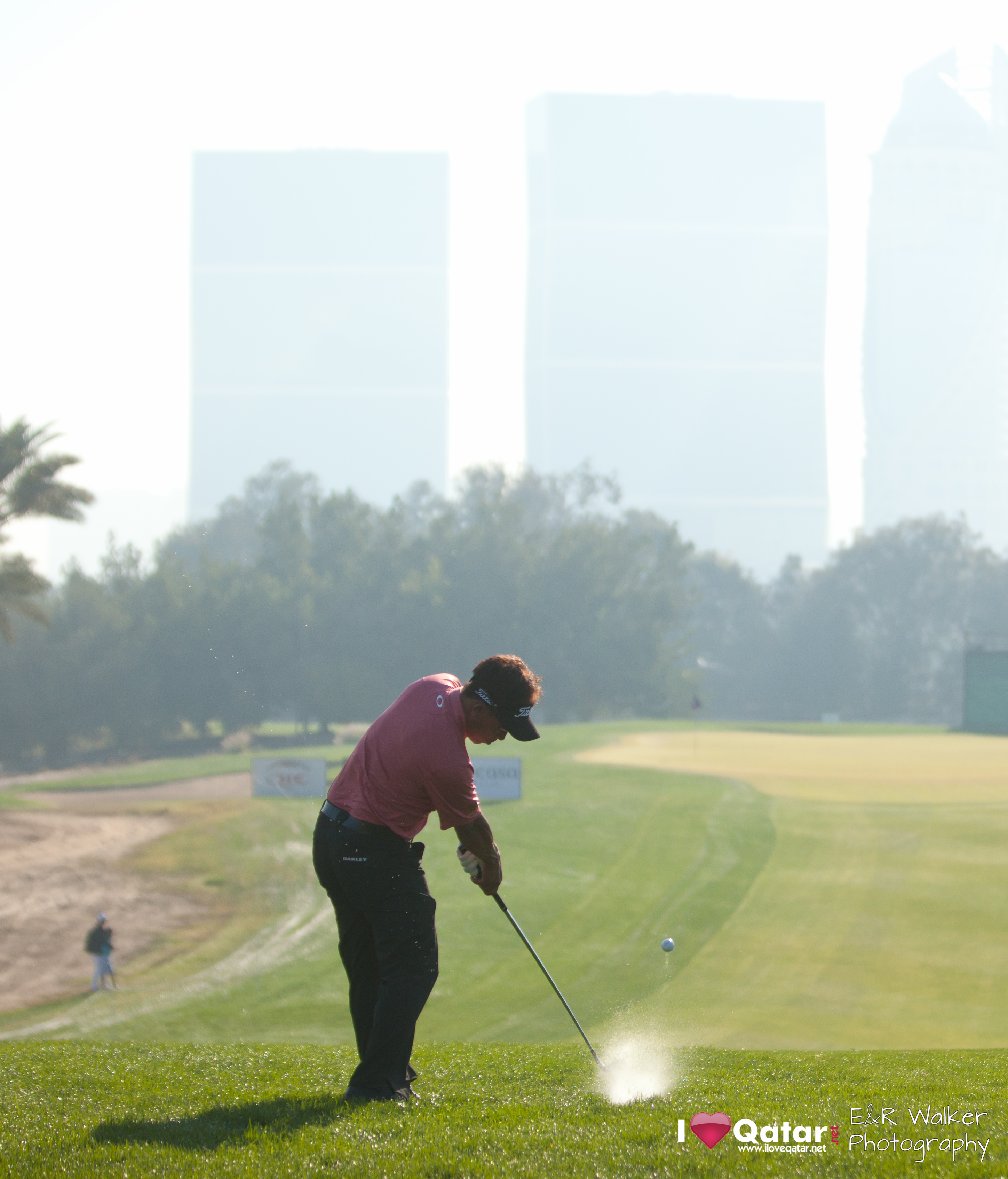