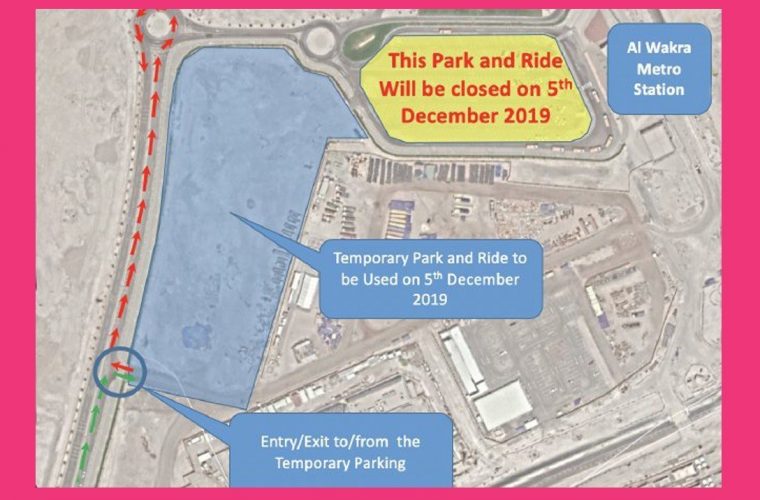 Are you going to Al Janoub Stadium in Al Wakrah today for Qatar vs Saudi Arabia match? Better you check out the map beforehand as Doha Metro changes Al Wakra Metrolink routes for Gulf Cup semi-final.

"Due to a match at Al Janoub Stadium on the 5th December, Al Wakra Metrolink services will operate from Ras Bu Fontas station. Parking restrictions will also be in place," Doha Metro said on its Twitter post.

To facilitate the commuters' journey to the stadium, Doha Metro announced before that any spectator holding a valid ticket for any of the Arabian Gulf Cup matches is entitled to collect a free Day Pass on the day of the match from any Metro station gold club office. The gracious initiative received a huge response from football lovers.