The FIFA Referees Committee has appointed 52 match officials (12 referees, 24 assistant referees and 16 video match officials) from 27 countries and all six confederations to officiate the first FIFA Arab Cup, to be held in Qatar from Nov. 30 to Dec. 18.

The tournament will kick off on Tuesday, Nov. 30, with the match between Tunisia and Mauritania at the Ahmad Bin Ali Stadium. Hosts Qatar will open their campaign on the same day against Bahrain at the Al Bayt Stadium. The inaugural FIFA Arab Cup will conclude with the final on Saturday, Dec. 18, also at Al Bayt.

The tournament, which will include the use of VAR technology, represents another important step on the road to the FIFA World Cup Qatar 2022 for the match officials involved.

Among the appointed Arab referees are Qatar's Abdullah Al Marri, Egypt's Ibrahim Nour El-Din, and Morocco's Radwan Gayed, all of whom were selected among the video referees. 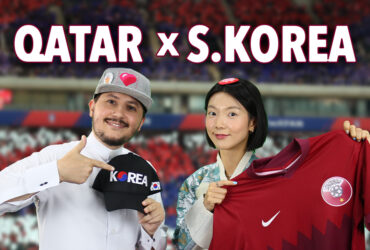